Lights. Camera. Action. The city of Toronto is living up to the term “Hollywood North.” Mayor John Tory says the film, television and digital industry spent $2 billion dollars on productions in the city last year, up from a previous high of 1.5-billion in 2015. The Mayor calls the industry a “key economic driver” for Toronto, saying it creates well-paying jobs in a number trades and skills.Tory says $800 million of last year’s total came from Los Angeles-based productions.The academy award-winning film “Suicide Squad” employed more than 4,700 people while it was being filmed in Toronto. 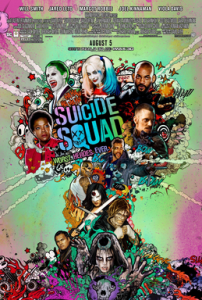 He also notes that the TV series “Suits,” now in its seventh season, provides the equivalent of 2,300 full-time jobs. In an effort to bring more work to Toronto, Tory says the city is moving to streamline processes for production companies and also work with residents in neighbourhoods impacted by filming.