It’s been 30 years since Ferris Bueller convinced his parents he was sick, and spent the day in Chicago with his best friend and girlfriend.
Canadian designer Sarah Keenleyside has twice recreated his room from the movie, complete with a spring-loaded Ferris dummy, a stereo for snore sound effects and even the computer Ferris used to hack into the school system. One recreation was for an art show in Toronto attended by about four-thousand people, and again last month in Chicago for the three-day “Ferris Fest.”The 1986 film launched the career of star Matthew Broderick. 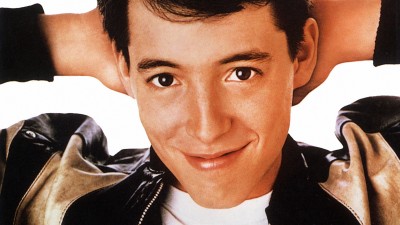