LAST CANADIAN OUT AT THE AUSSIE OPEN

Thornhill’s Milos Raonic, the last Canadian in contention at the Australian Open, has been eliminated in a straight-sets loss to the number 1 tennis player in the world.  Raonic fell to top-seed Novak Djokovic Wednesday morning.   In his post-match comments Djokovic praised Raonic, who is number eight in the world.  Djokovic called Raonic one of the up and coming stars of the game and wished him well for the rest of the season.

Raonic made to the quarter finals of the Australian Open this year the same as Montreal’s Eugenie Bouchard. 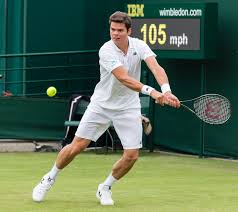 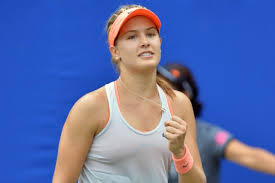