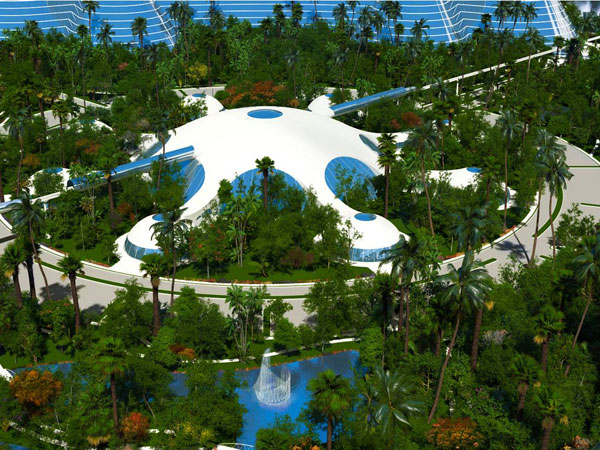 PART ONE – THE VENUS PROJECT
Richard welcomes MARINA SALVATORE, the Canadian Representatives of The Venus Project to discuss the concept of a Resource Based Economy based on the revolutionary designs of Inventor/Social Scientist/Futurist Jacque Fresco.

PART TWO – THE CURE IS IN THE FOREST
Richard welcomes DR. CASS INGRAM a physician and renowned author to discuss natural cures such as the ancient uses of Oregano, Vitamin D as a warrior against disease and the dangers of chemical vitamins.