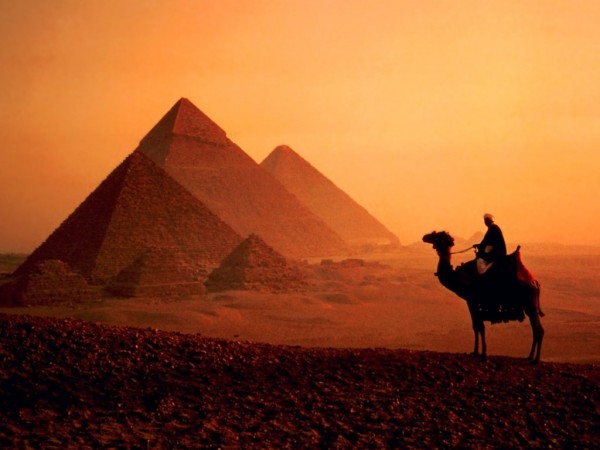 PART ONE – DISASTER PREPARATION
Richard welcomes MATTHEW STEIN, a preparedness expert to discuss what individuals can do in the worst case scenarios.

PART TWO – MYSTERIES OF ANCIENT EGYPT
Richard talks with ROBERT BAUVAL, a rogue Egyptologist regarding his extensive research on the mysteries of the Giza Pyramids, and ancient Egypt. We should look outside the box of conventional Egyptology when studying monuments such as the Great Pyramid– rather than seeing it as a tomb, “what if this site is in fact some sort of invitation for the human race to start looking into a direction which scientists and Egyptologists in particular, have felt very uncomfortable to look at?”