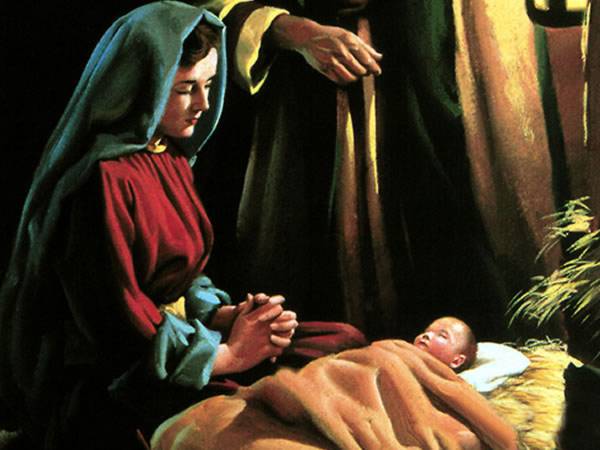 PART ONE – WHEN WAS CHRIST BORN?
Richard welcomes JONATHAN CAHN, the New York Times best-selling author of “The Harbinger” who is out with a new documentary film called “The Mishkan Clue.”  In the film he sets out to reveal the date of Christ’s birth.

PART TWO – NAZI FLYING SAUCERS
Richard talks with GEORGE FREUND, an independent researcher about top secret advanced propulsion systems developed by the Nazis prior to World War II.  Die Glocke (German for “The Bell”) was a purported top secret Nazi scientific technological device, secret weapon, or Wunderwaffe.an experiment carried out by Third Reich scientists working for the SS in a German facility known as Der Riese (“The Giant”)[5] near the Wenceslaus mine and close to the Czech border, Die Glocke is described as being a device “made out of a hard, heavy metal” approximately 9 feet wide and 12 to 15 feet high having a shape similar to that of a large bell.