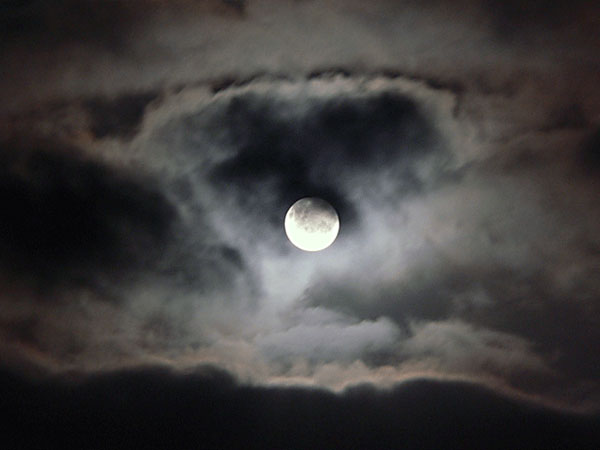 PART ONE – THE SCIENCE OF CONSPIRACY THEORY
Richard welcomes Joseph Uscinski, a political scientist and university professor to discuss why conspiracies are so popular in North American culture, how they’re treated in the mainstream media, and the important role conspiracy theory plays in society.  He’ll also discuss the history of conspiracy theories, particularly in the United States; and a series of experiments he conducted with students involving conspiracy theories.