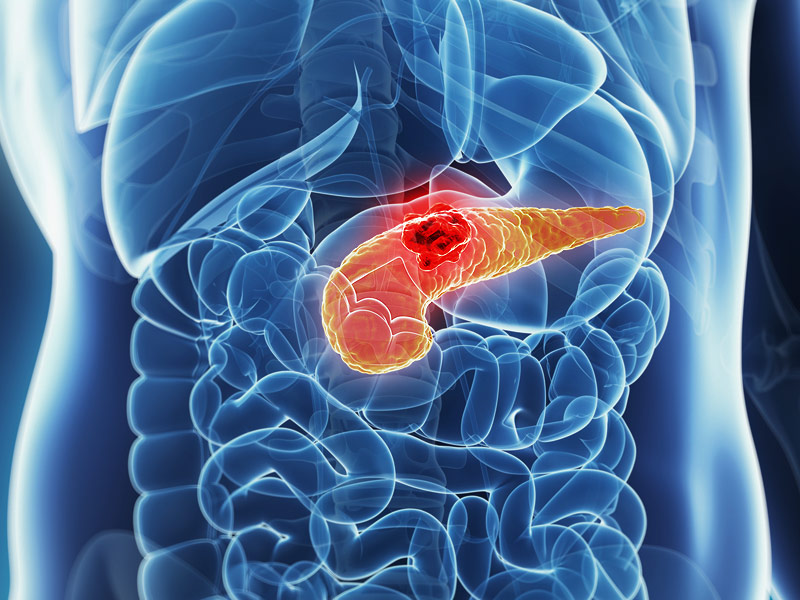 Pancreatic cancer is now on track to become the third leading cause of cancer death in Canada in 2019, overtaking breast cancer.

Canadian Cancer Society spokesperson Leah Smith says “Pancreatic cancer isn’t a cancer that’s talked about a lot for a couple of reasons — it’s only the 12th most commonly diagnosed cancer but it has one of the lowest survival rates of any cancer,” says Smith.

“It’s becoming an increasingly large contributor to the overall cancer burden. From a relative perspective, we’re seeing it’s inching its way up.”