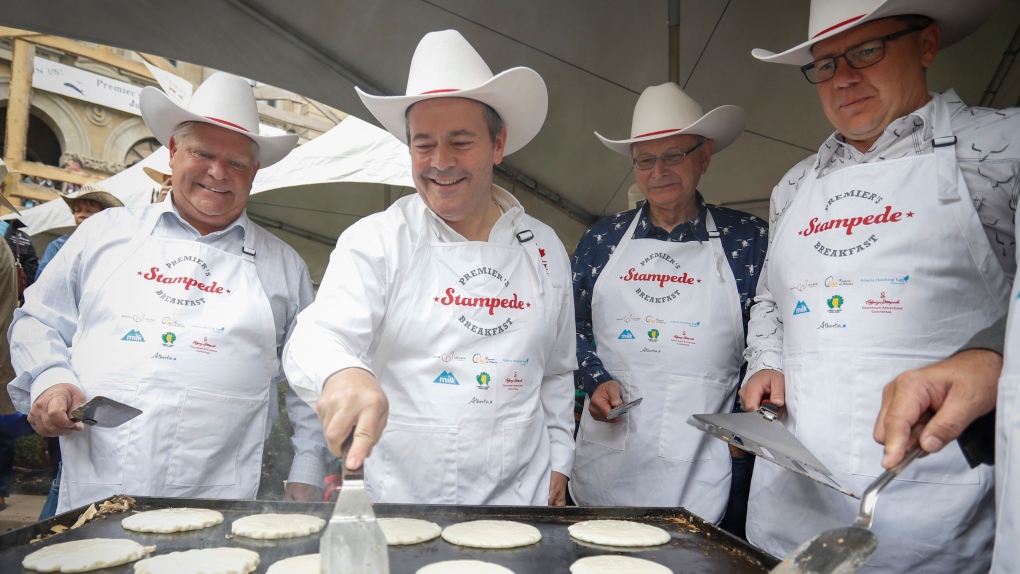 The provincial premiers are meeting in Saskatoon and for the first time in a long time, there is not a single woman among them. Does that matter? The five Conservatives got a head start at the Calgary Stampede yesterday reinforcing their stance as a united front against the carbon tax. Doug Ford, of course coming off a really bruising legislative session and refusing to answer questions about the Dean French patronage scandal which hit after the cabinet shuffle that was supposed to mark a major reset. In the midst of all this, it appears the Conservatives have all but lost their lead over the Liberals in the latest polling which shows that Justin Trudeau is finally recovering after his own disastrous session.