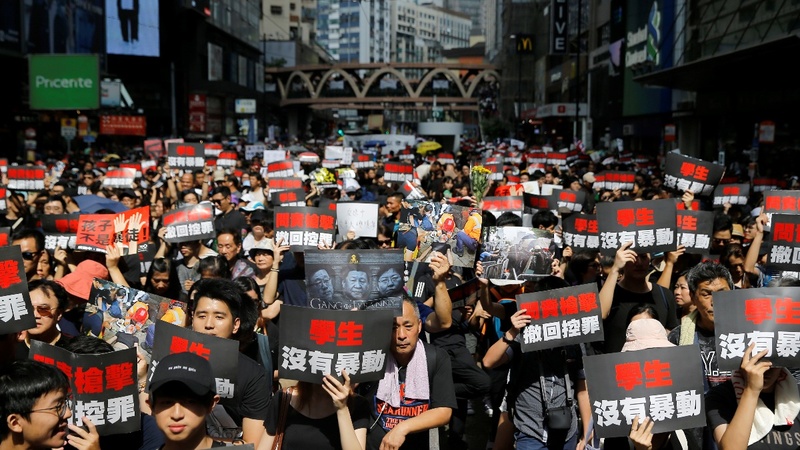 Hong Kong’s Chief Executive Carrie Lam has apologized for a bill that would see the extradition of suspects to mainland China.

The bill sparked outrage with millions of protesters taking to the streets and calling for Lam’s resignation.

The fear is that in addition to fugitives, this could ensnare critics of the authoritarian mainland government.

Lam suspended the bill after two large demonstrations but protesters are demanding that she withdraw it completely and investigate police brutality during the demonstrations, in which riot officers used rubber bullets and tear gas, injuring at least 72.

Libby speaks with Cheuk Kwan of the Toronto Association for Democracy in China and Charles Burton, Associate Professor of Political Science at Brock University on the ongoing developments in Hong Kong.