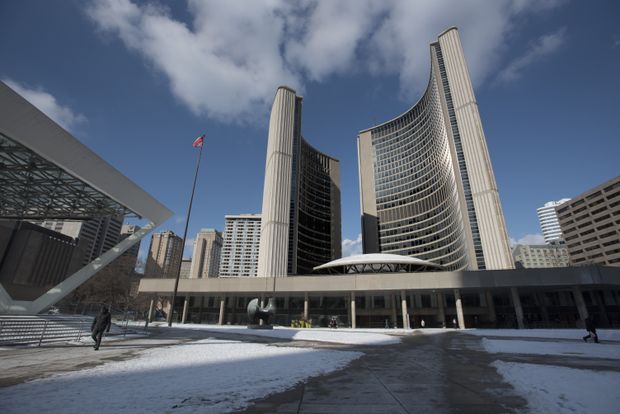 City Council is dealing with the issue of whether to move to a system of open tenders for municipal work.

A new provincial law is allowing them to do that.

Right now, in Toronto, the field of unions is limited to nine that have signed province-wide collective agreements.

Approving this move could open bidding to both other union and non-union shops or there could be a compromise solution.

Supporters say it could save tens or even hundreds of millions of dollars, but opponents argue that in a construction boom, savings would not necessarily materialize, and safety and quality could be compromised.

Libby speaks with Toronto City Councillors Stephen Holyday and Mike Layton on what they believe is the best option for the city moving forward.