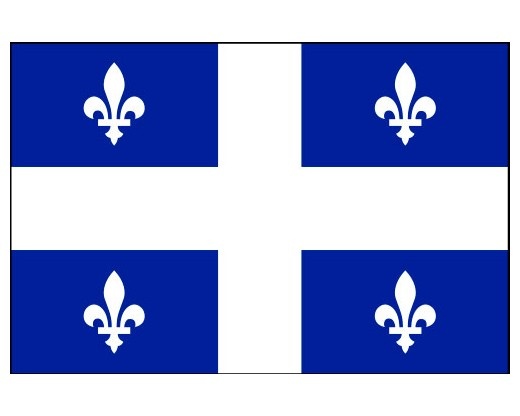 It bans religious symbols for teachers, police officers and other public servants in positions of authority.

Opposition parties, minority groups and human-rights observers say the law is an affront to personal liberty that targets religious minorities.

The government argues it affirms the Quebecois people’s secular identity.

In a last-minute move, the Legault government announced it will establish surveillance and disciplinary mechanisms to ensure the bill is respected, a move the opposition immediately tagged as the arrival of a “secularism police force.”

Libby Speaks with Tarek Fatah, Founder of the Muslim Canadian Congress and Martin Samson, Vice President of Communications at CIJA.