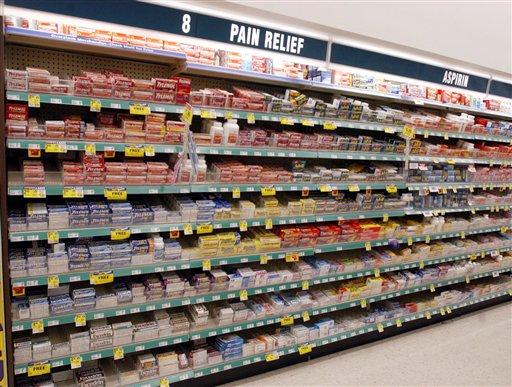 Yesterday, the Liberal government’s appointed advisory council on national pharmacare released a 171-page final report outlining a new universal, single payer system to cover prescription drugs. Dr. Eric Hoskins is Chair of the panel, and says that it will save Canadians money. Canada is the only country with a universal health care system that doesn’t also cover prescription medication and that’s one of the reasons Canadians pay the third-highest per capita drug costs among developed countries. It’s also one of the reasons that 20% of Canadians – one in five – don’t fill their prescriptions or fail to take them as prescribed. While older Canadians are generally covered by a patchwork of provincial programs, studies have shown that those in the 55-64 age bracket without employer coverage are most at risk.

Should we undertake a program that will end up costing $15 billion to cover?