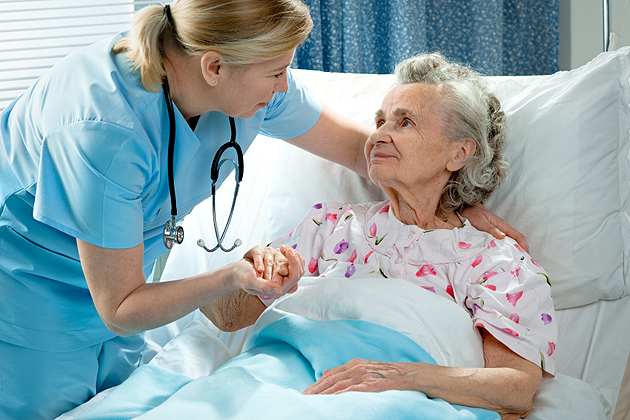 The family of Bob Wilson, a 77-year-old Burlington-man, is speaking out after he passed away due to a bedsore he developed during his stay in Joseph Brant Hospital.

Wilson was at the hospital awaiting to be transferred for surgery in Hamilton after suffering a brain injury from a fall down the stairs at his home.

But because he was unable to speak, his family had no idea about the bedsore.

It was not discovered until he was transferred to Hamilton General for surgery.

Linda Moss, one of Wilson’s daughters, says things might have turned out differently if they had only known what their father was dealing with.

Joseph Brant says it has launched a bedsore action plan and that it would start reporting its performance on treating bedsores and has undertaken other measures to improve its care of patients with this type of condition.