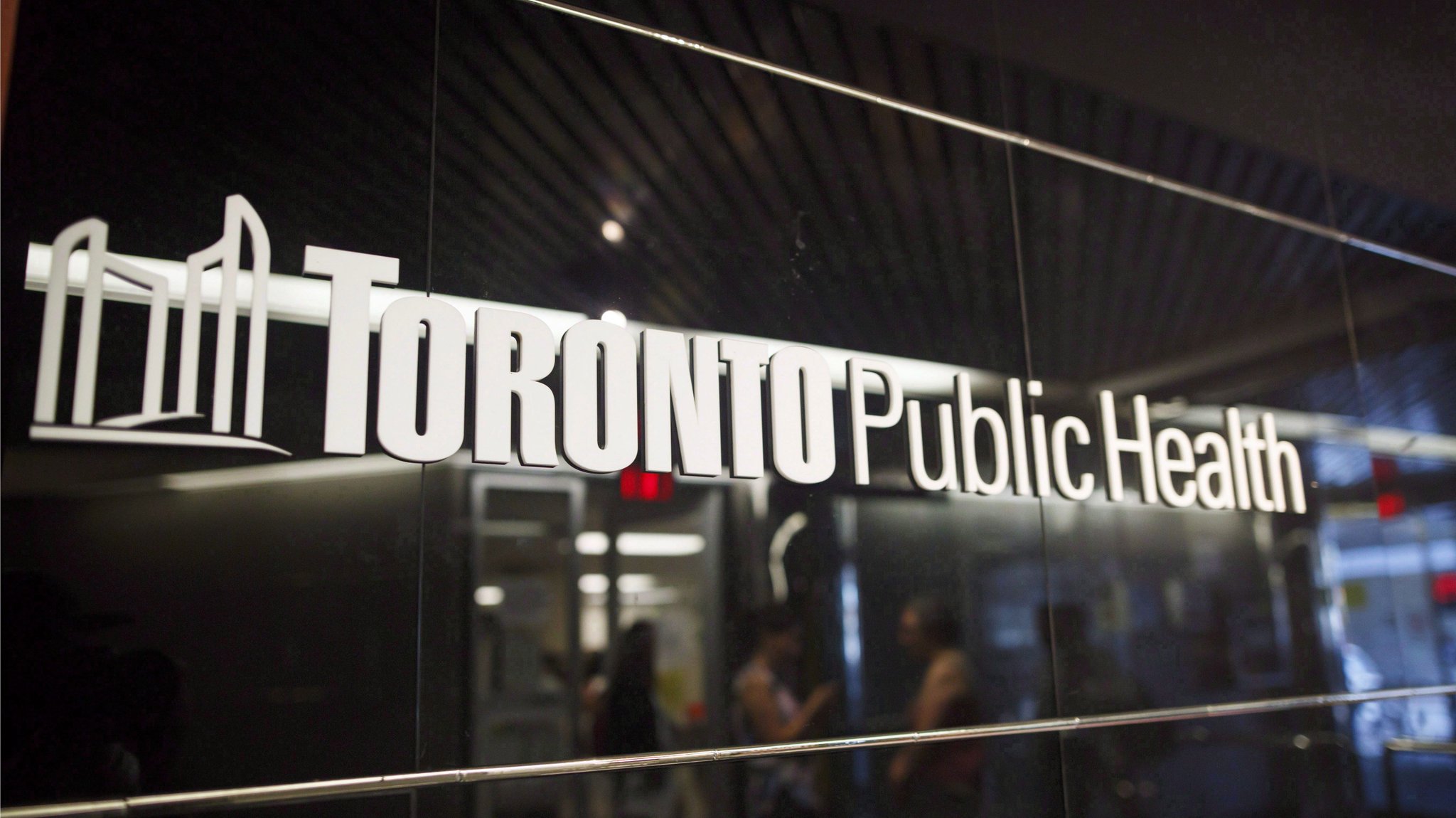 A rally against the province’s cuts to public health as the Ford government and the City of Toronto continue to debate just how much is being slashed. While City hall says it amounts to $1 billion dollars over the next 10 years, $100 million dollars a year, the province claims it’s more like $25 million this year. Mayor John Tory has sent a letter to Toronto Conservative MPPs asking them to lobby Health Minister Christine Elliott to reverse course. Mayor Tory called the cuts to Toronto Public Health “a targeted attack on the health of our entire city,” one hidden within the provincial budget and imposed without any consultation whatsoever. Libby speaks with Mayor Tory, then to PC MPP Robin Martin, who is the MPP for Eglinton-Lawrence & Parliamentary Assistant to Health Minister Christine Elliott and Councillor Shelley Carroll.