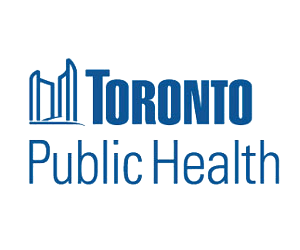 Toronto’s Medical Officer of Health Eileen De Villa spoke this morning about the city’s public health budget. This comes after word came out that Toronto public health would see its budget slashed by 1 billion dollars over 10 years. Immediately, warnings on the importance of public health and what the cuts would do to it were issued. Provincial ministers Christine Elliott and Lisa MacLeod have tweeted their stance on the matter, defending the moves.