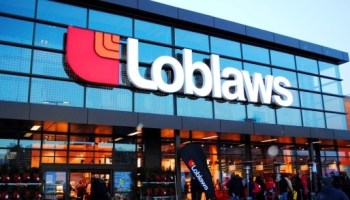 The federal government is getting some heat over its decision to give grocery chain Loblaws 12-million dollars to retrofit their fridges to make them more energy efficient. The government defended the decision by saying the money will go to upgrade systems at 370 stores and make a big dent in their emissions. Detractors argue that Loblaws is a massive corporation that makes hundreds of millions of dollars and they can afford to pay for their own retrofits. Loblaws is also trying to win back consumer confidence for its role in the recent bread price-fixing scandal.

Libby speaks with Ryan Mallogh, Director of Provincial Affairs for Ontario with the Canadian Federation of Independent Business and Laura Babcock, the president of Powergroup Communications.