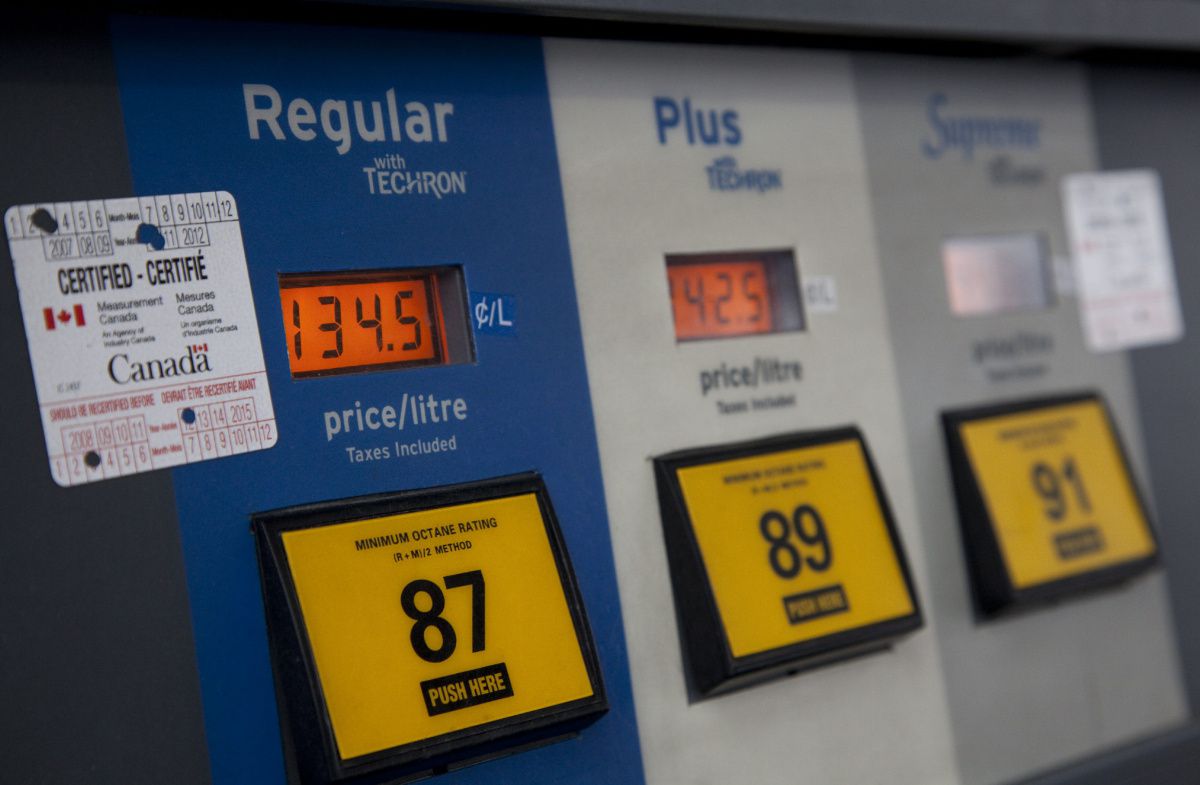 Today is the day the federal carbon tax gets rolled out in Ontario. We’re one of four provinces where the tax is not in effect as Ontario doesn’t have its own carbon pricing program in place, after the Ford government scrapped the Wynne government’s cap-and-trade program. The tax will likely hit you at the pump and in home heating costs. The government introduced a rebate into this year’s income taxes to offset the new charges that will be in place.