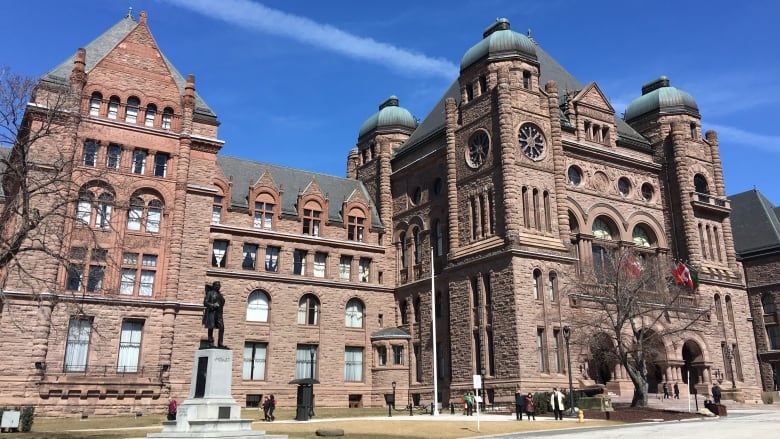 The Ontario government has released the annual “Sunshine List.” It’s the number of public servants earning more than 100-thousand dollars a year. The list is up 14.5 percent over 2018. More than 151-thousand workers are on the list this year. The CEO of Ontario Power Generation, Jeff Lyash was the top earner, making more than 1.7-million dollars.