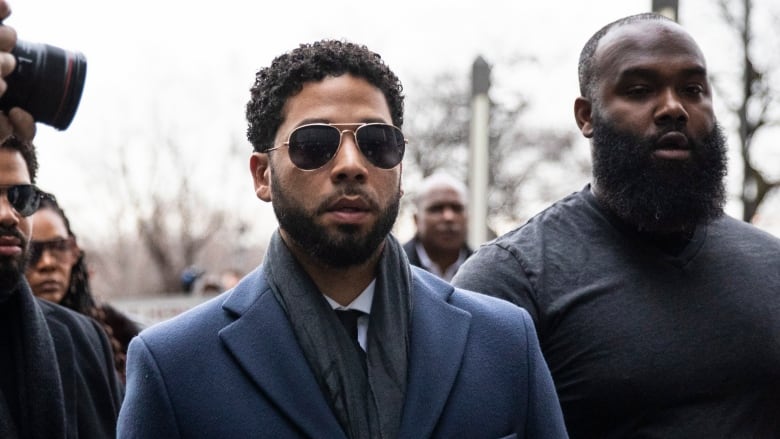 Charges against Jussie Smollett were dropped yesterday. The “Empire” actor was charged with lying to police about a racist and homophobic attack. Smollett thanked everyone who supported him throughout the case, and said he’s been truthful since day one. Chicago’s Mayor and the City’s Police Chief have angrily criticized Smollett and the decision by prosecutors to drop all charges. A very angry Mayor Rahm Emanuel called the decision a “whitewash of justice” and asked “Where is the accountability in the system?” Smollett still maintains his innocence. Libby speaks with the managing partner at National Public Relations, Rick Murray.