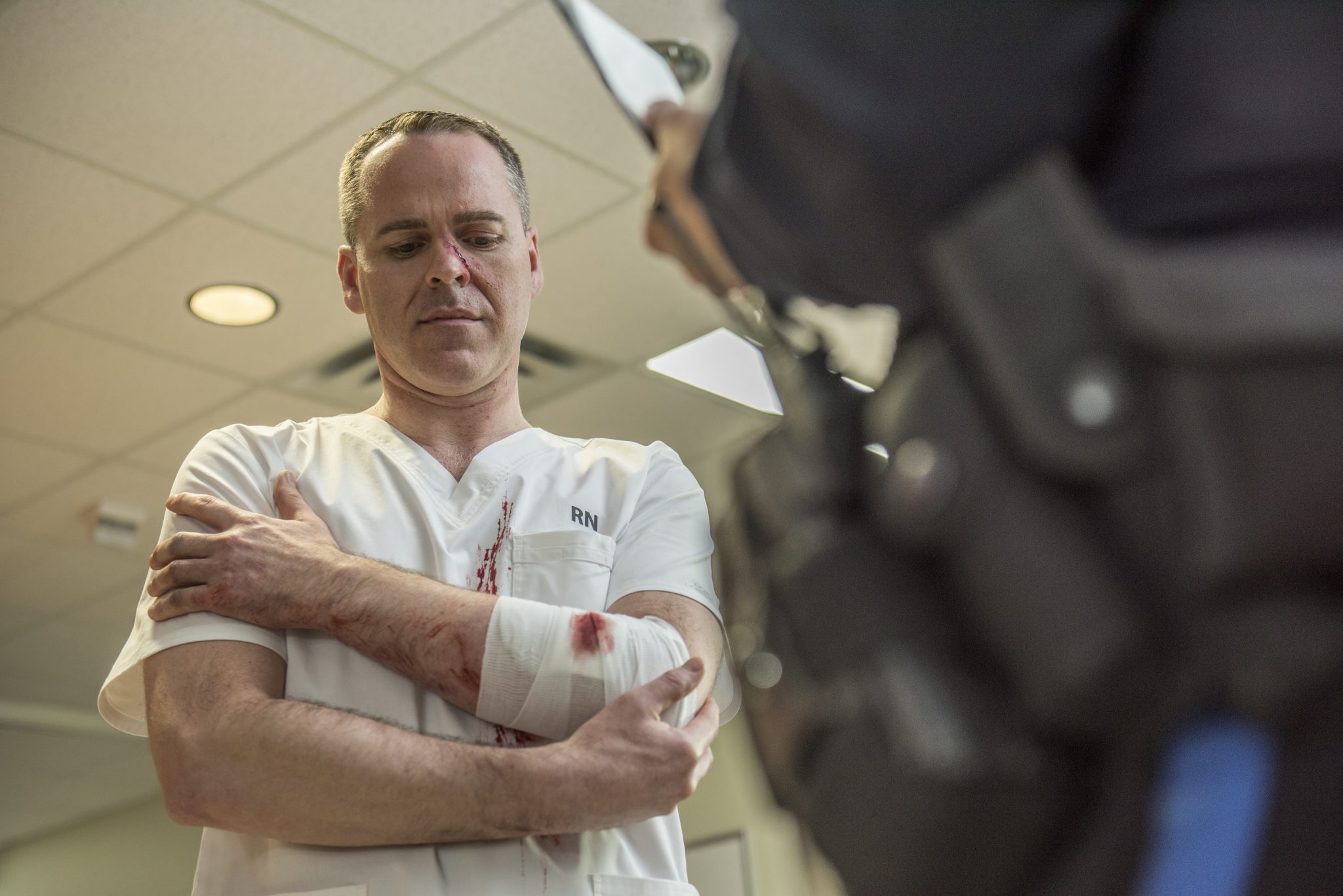 A new study reveals some disturbing numbers about the violence long term care workers face on the job. A poll conducted for the Canadian Union of Public Employees reveals 80% of long term care employees have first-hand experience with physical assault in the workplace. More than 1,000 long term care workers in Ontario (85% of them female) took part in the survey, which also shows almost half of respondents experience physical violence such as pushing or hitting on a daily or weekly basis. More than 60 % say they had faced sexual harassment at least once on the job and just over 40 % say they’d experienced sexual assault. Interestingly, despite the high levels of workplace violence reported by those surveyed the poll found more than half of respondents had never filed a formal report with their employer. The results of this survey, and a poll which shows much the same, will be officially released at news conference this afternoon at 1 o’clock in Hamilton.
Libby speaks with the President & Founder of Ontario Personal Support Workers Association, Miranda Ferrier, Heather Duff, Chair of CUPE Ontario’s healthcare sector and Dr. James Brophy, one of the researchers of the newly released study.