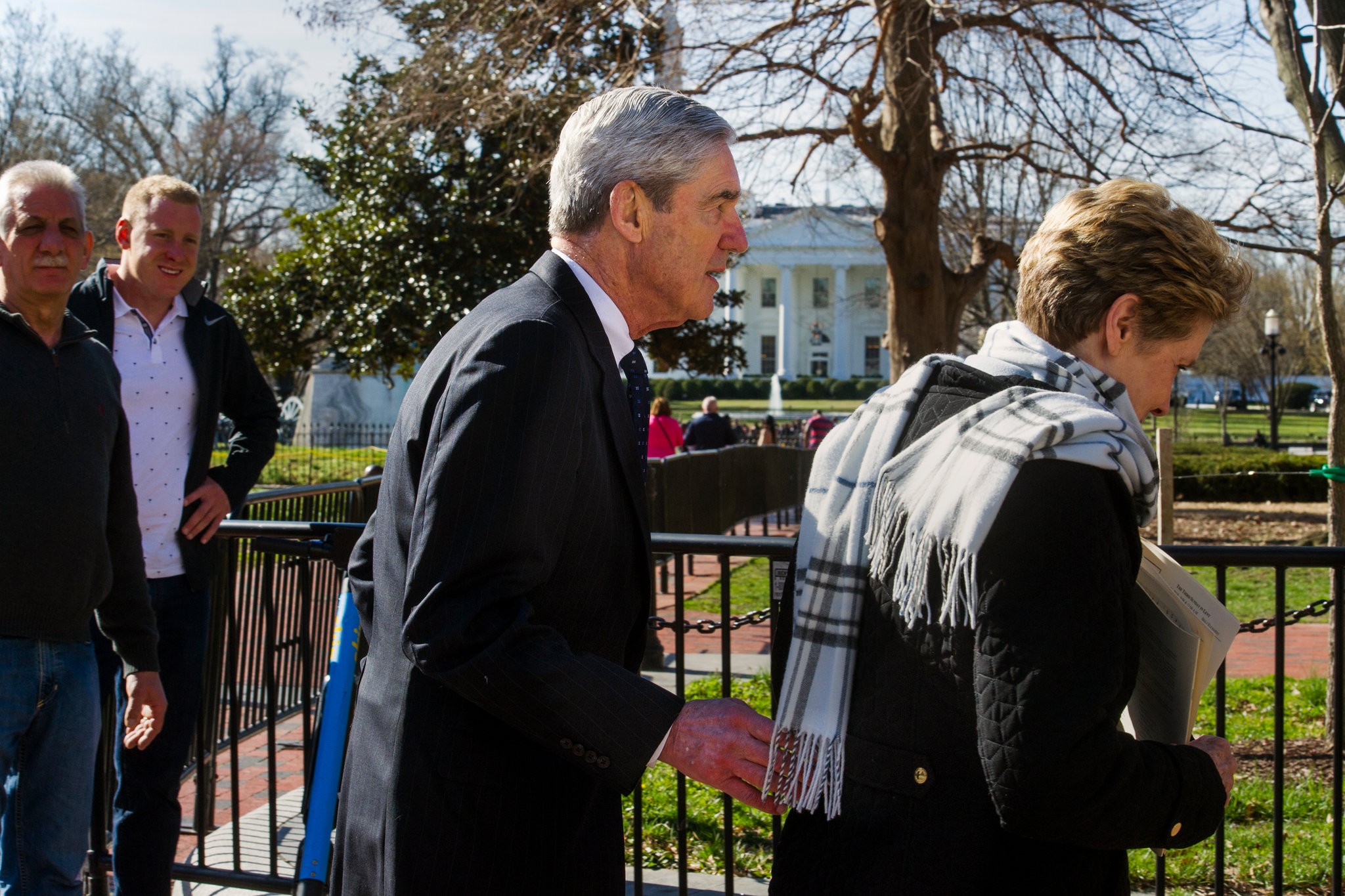 President Donald Trump commented after the U.S. Attorney General released a memo on the Muller report which determined that the Trump campaign did not collude with the Russian government’s efforts to tip the 2016 presidential election in his favour. Special counsel Robert Muller did not however reach a determination on whether Trump obstructed justice in attempting to interfere in the collusion investigation, leaving to the Attorney General so state the U.S. President had not.
The Democrats are crying foul. Presidential candidates Kamala Harris and Bernie Sanders want to see the full report. Robert Muller’s special counsel’s investigation shed light on Russia’s assault on the American political system and painted the Trump campaign as being eager to exploit the release of hacked Democratic emails to hurt his Democratic rival Hillary Clinton and exposed lies by Trump aides aimed at covering up their Russia related contacts. Libby speaks with Tiana Lowe, commentary writer for the Washington Examiner and Ed Unger, Co-Chair of Democrats Abroad Canada.