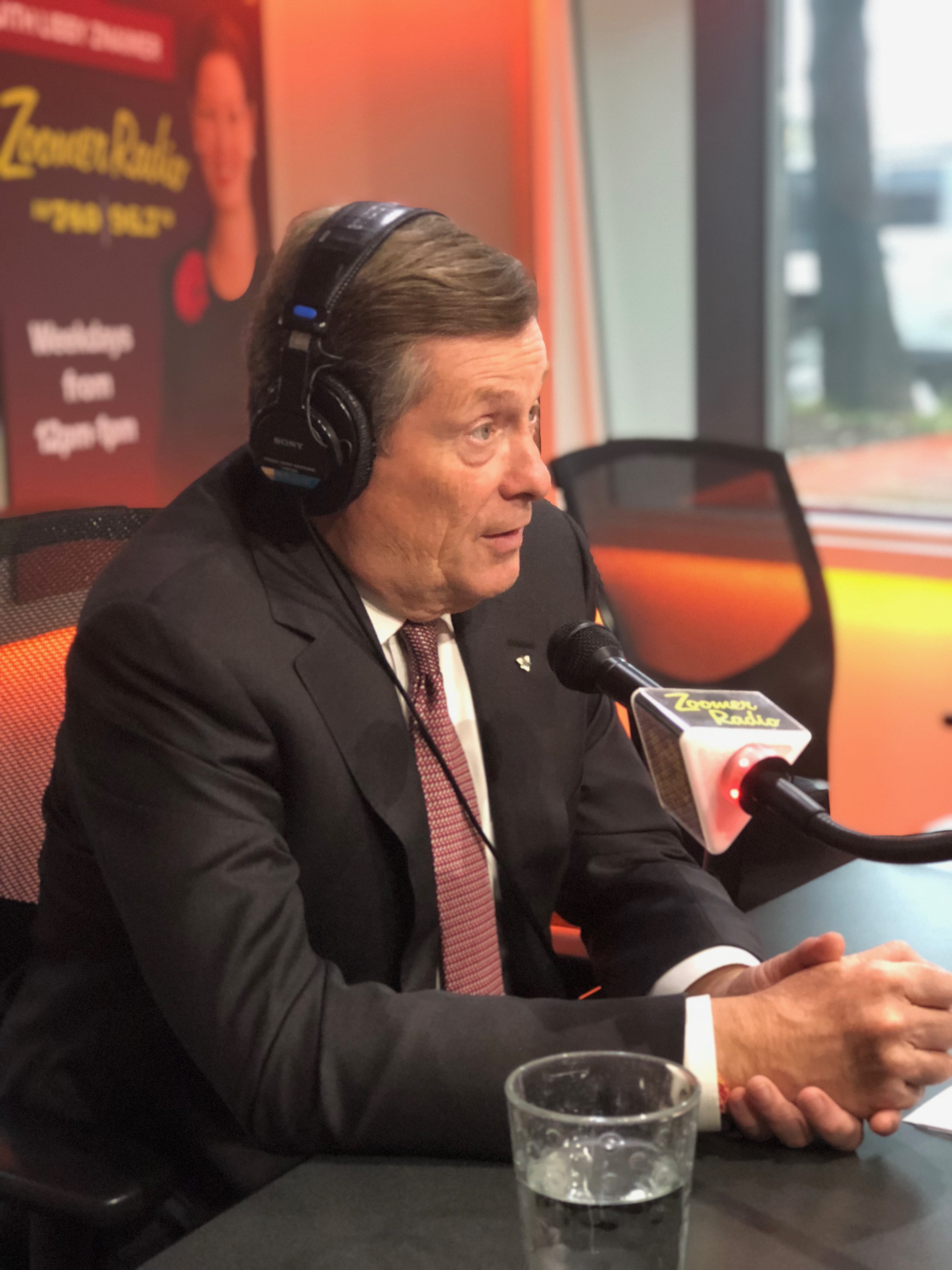 Mayor John Tory met with Premier Doug Ford at Queen’s Park this morning to discuss a number of issues. It was not made clear what the two would be discussing, but, it’s expected the two will talk about the possible upload of the city’s subway system to the province. The city and the province agreed in February to terms of reference for the discussion around the possible upload, an idea initiated by Ford. Just last week the city’s executive committee contemplated the financial implications of the provincial initiative. The city is expected to ask the province to foot the bill for the city resources required to explore the idea. Libby speaks to Mayor Tory about this recent meeting with the Premier and much more.