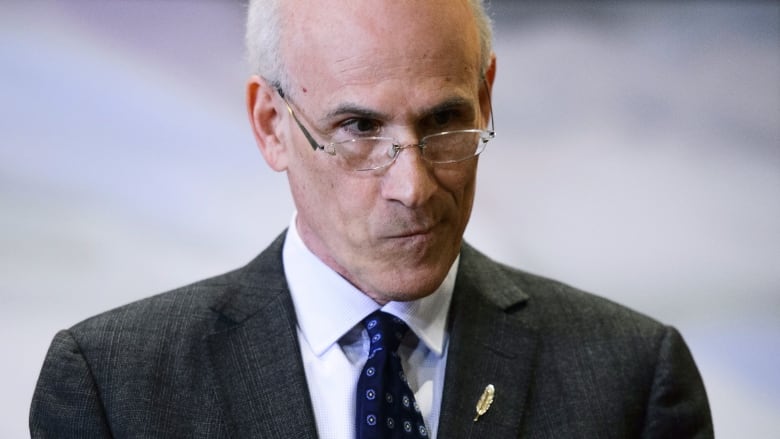 Another significant resignation came yesterday when Michael Wernick announced he’s stepping down as Clark of the Privy Council saying he does not have the trust of the opposition parties. Opposition MPs jeered the Prime Minister in the commons yesterday, as Justin Trudeau announced that he’s appointed former attorney general Anne McLellan as a special adviser to help with concerns raised during the SNC Lavalin affair. Fill in host Jane Brown breaks it all down with political strategist John Capobianco and SVP of Public Affairs at National PR, Ali Salam.