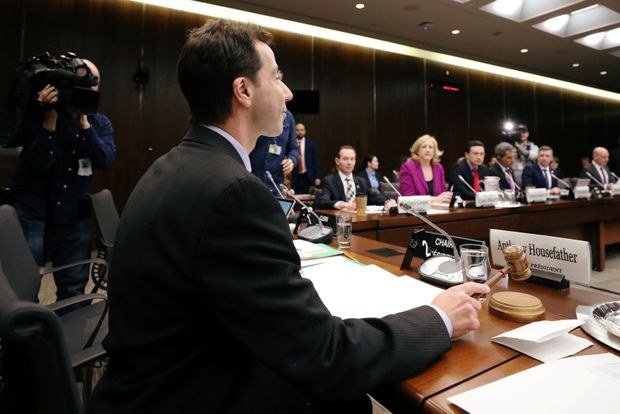 The Liberals used their majority on the Commons Justice Committee to shut down an emergency meeting on the SNC Lavalin affair yesterday afternoon, which appeared to anger opposition MPPs that they shut down an attempt to call Jody Wilson-Raybould to testify again on the SNC-Lavalin affair.

Shortly after the emergency meeting began, Liberal members abruptly voted to adjourn, prompting Conservative Pierre Poilievre to accuse the Liberals and Prime Minister of a ”cover-up.” Liberal Francis Drouin, who put forward the motion to adjourn, saying it was a matter of procedure since the committee’s next meeting March 19th had already been scheduled to deal with potential witnesses. The March 19th meeting will be a closed session that coincides with the tabling of the federal budget. Today Libby speaks with NDP Justice Critic and Vice-Chair of the Justice Committee MP Murray Rankin and MP Michael Barrett, Conservative Justice Committee Member – Leeds, Grenville, Thousand Islands and Rideau Lakes.