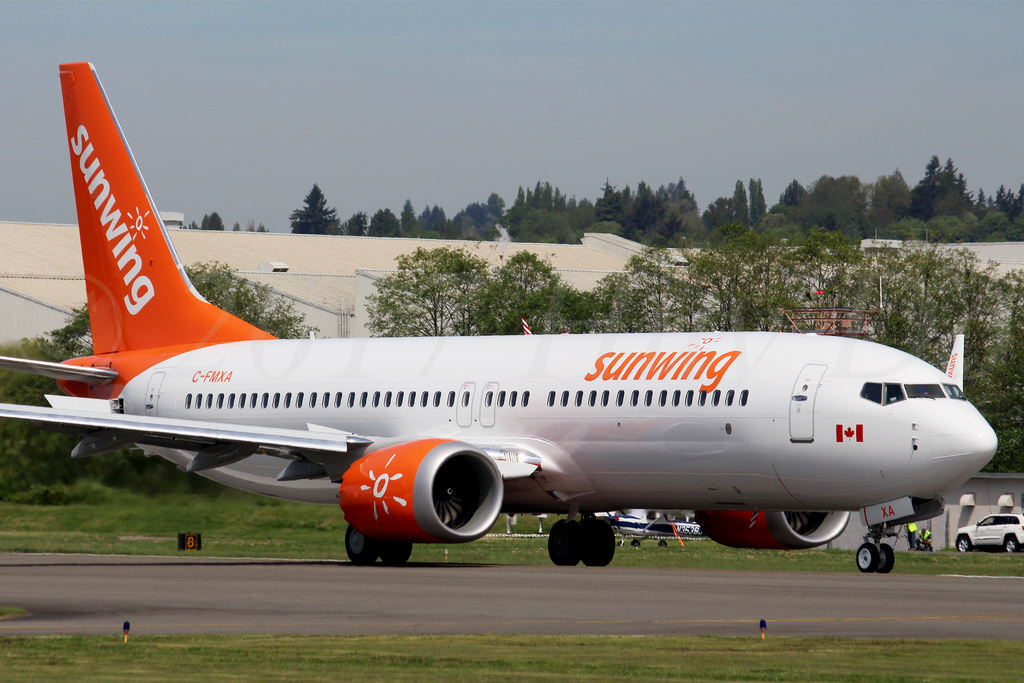 There have been some new developments in the fallout from the Ethiopian Airlines crash on Sunday. The first Canadian airline has moved to ground it’s Boeing 737 Max 8 jets, the same plane that was involved in the Ethiopian Airlines disaster as well as a crash in Indonesia this past October. Sunwing Airlines has released a statement saying their four 737 Max 8 jets are being grounded, not for safety reasons, but because of airspace restrictions on the plane imposed by some of Sunwing’s partner destinations.

Air Canada was forced to cancel some flights to London, after Britain banned the Max 8 from its airspace. And a spokesperson for Air Canada says cabin crew concerned about working on the Max 8 can apply to change their flights on a case by case basis.

Airline pilots on at least two US flights have reported that an automated system seemed to cause their Boeing 7-37 Max 8 planes to tilt down suddenly.