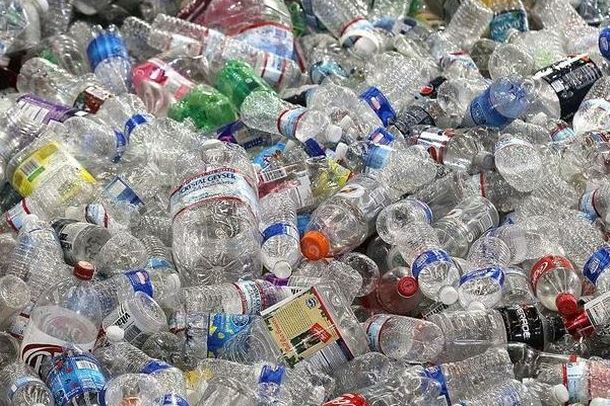 In a new strategy to limit the amount of waste that is being put into the landfills each year, the Ontario Government has announced that they are considering banning single-use plastics like bags, water bottles and straws throughout the province. After the government released a discussion paper which outlines their ideas for addressing the waste problem they’re asking for public input. However one of the main questions being asked in a discussion paper circulating around Ontario is whether a ban on single-use plastics would be effective? Nearly a tonne of waste per person is generated in this province every year, with the rate at which waste is diverted from landfills stalled at around 30 per cent over the past 15 years.
A&W recently made the switch from plastic straws to paper straws, while Starbucks released new lids for their cold drinks that allow customers to enjoy their beverage without a straw across Canada.