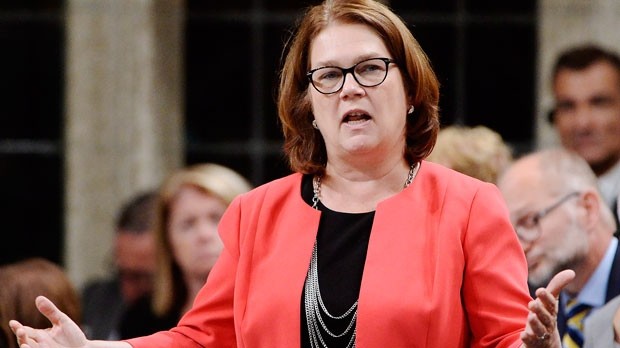 Jane Philpott, one of Justin Trudeau’s most trusted ministers, has resigned from cabinet as the Liberal government struggles with a scandal over the SNC-Lavalin affair.

The Treasury Board president, who formerly served as Indigenous services minister and health minister in Justin Trudeau’s cabinet, resigned yesterday. She will stay on as an MP. In a letter to the Prime Minister, Philpott cited the SNC-Lavalin scandal which she says has, “shaken the federal government in recent weeks,” and said it would be “untenable” for her to remain in cabinet.

“I must abide by my core values, my ethical responsibilities and constitutional obligations,” she said in a statement.

“There can be a cost to acting on one’s principles, but there is a bigger cost to abandoning them.”