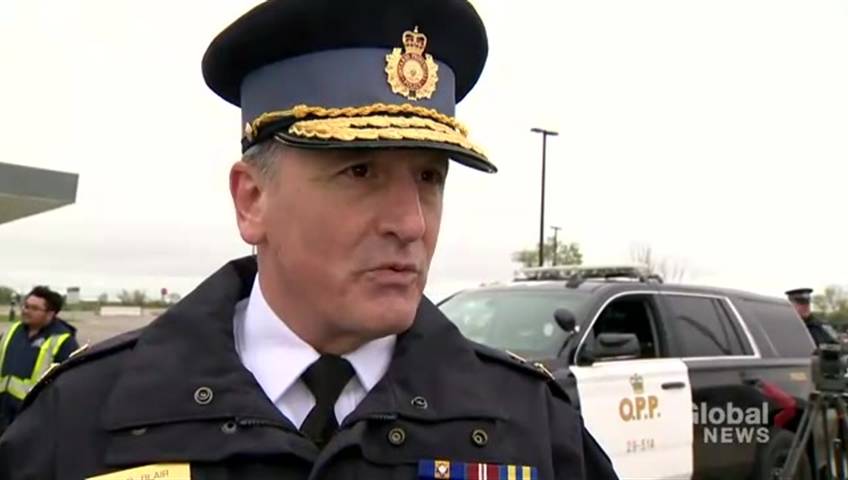 An OPP Deputy Commissioner with concerns about a friend of the premier’s being appointed the province’s top cop has been fired. Deputy OPP Commissioner Brad Blair says his termination is retribution for his legal battle over the appointment of a long-time Ford family friend Ron Taverner as top provincial police officer.

Blair has asked the courts to force the provincial ombudsman to investigate Taverner’s hiring.

In newly filed court documents Blair alleges that his firing is an attempt to, ”muzzle” him.

The government has denied any political interference in Blair’s t. Sylvia Jones, the Minister of Community Safety and Correctional Services, says the decision was made by the public service commission.

NDP Leader Andrea Howarth’s motion calling for a public inquiry into the matter was defeated.