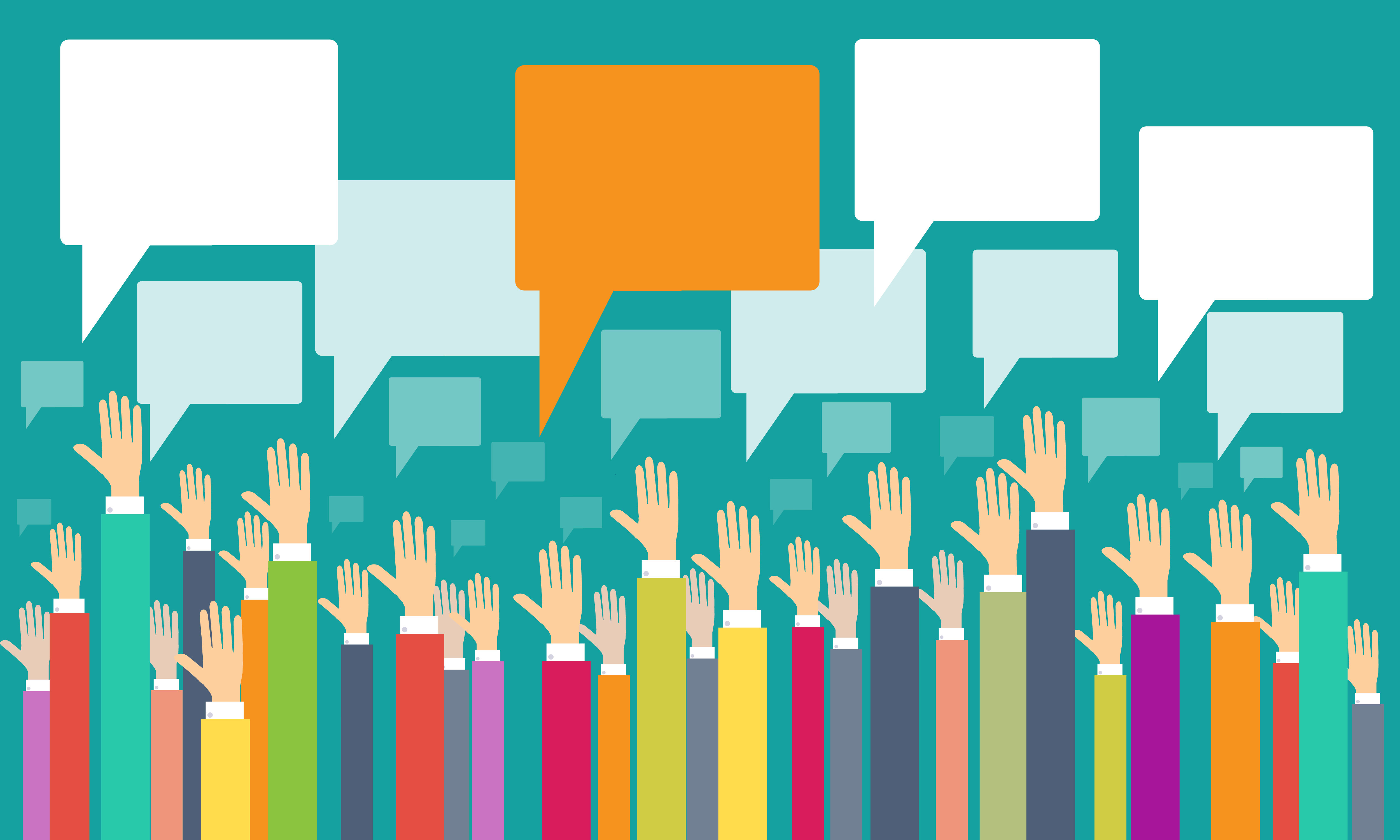 One in four Canadians say the SNC Lavalin scandal will influence their vote in the October election, and a new Nanos survey indicates the political fallout appears to be growing. Before Jody Wilson Raybould’s public testimony on Wednesday alleging high level government pressure and veiled threats in the case seventeen percent of Canadians said the SNC Lavalin scandal will be a factor when they vote this fall. Two days after the hearing the number of concerned respondents jumped to 26 percent. Meanwhile, it appears the Prime Minister is trying to change the dialogue from the SNC Lavalin scandal to the issue of climate change. Justin Trudeau will speak at what is being billed as a climate action rally tonight at the Danforth Music Hall in Toronto. His appearance comes ahead of the launch of Liberal election-year radio ads which will air this week in four provinces where the federal government is imposing a carbon tax – Ontario, New Brunswick, Saskatchewan, and Manitoba.