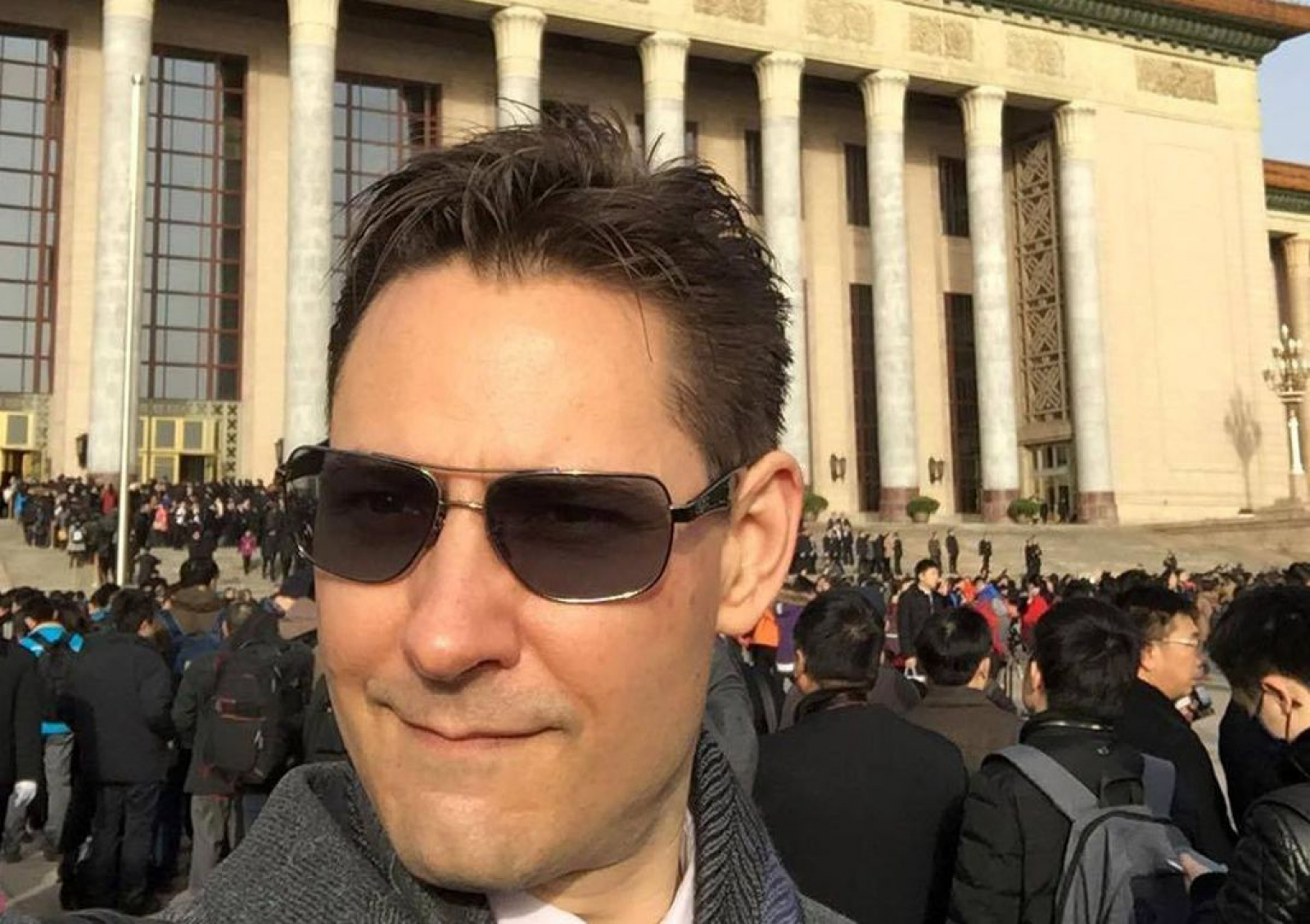 China has accused detained Canadian citizen Michael Kovrig of stealing state secrets, which according to the Chinese were passed on to him by the other detained Canadian, in what is likely to further ramp up tension between Ottawa and Beijing. Michael Spavor, who worked with North Korea, and former diplomat Michael Kovrig were picked up in early December, shortly after Canada arrested Huawei Technologies executive Meng Wanzhou, who faces extradition to the United States. China has repeatedly demanded Meng be released, and reacted angrily last week when Canada’s government approved extradition proceedings against her. In a short statement on its microblog, the ruling Communist Party’s Central Political and Legal Affairs Commission said Kovrig had often entered China using an ordinary passport and business visas, stealing and spying on sensitive Chinese information and intelligence via a contact in China. The Commission said Spavor was Kovrig’s main contact and provided him with intelligence, but gave no details. While Canada says China has made no specific link between the detentions and Meng’s arrest, experts and former diplomats say they have no doubt it is using the cases of the two men to pressure Canada.