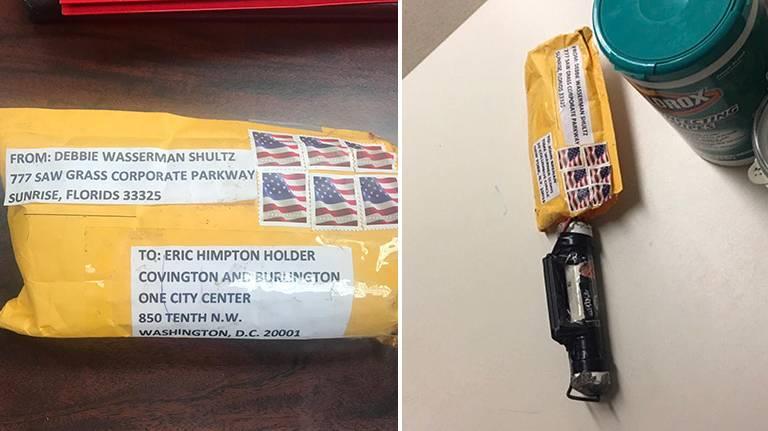 The FBI is now investigating at least 7 pipe bombs mailed to prominent Democrats and CNN. That number includes another 2 that were intercepted last night in Los Angeles sent to California congresswoman Maxine Waters. Earlier targets included former US president Barack Obama and Hillary Clinton. The crude, but deadly devices were made from P-V-C pipe, about 15 centimetres long and packed with powder and shards of glass. None were detonated, and all have been collected for analysis by the F-B-I.

Meantime the attempted bomb attacks were front-and-centre at President Donald Trump’s Wisconsin rally last night where he opened with a statement that violence has no place in the political theatre. But, Trump also used his campaign speech to call on the media to end its “hostility.” The crowd erupted at one point into a familiar “Lock her up!” chant directed at Clinton, Trump’s 2016 rival.