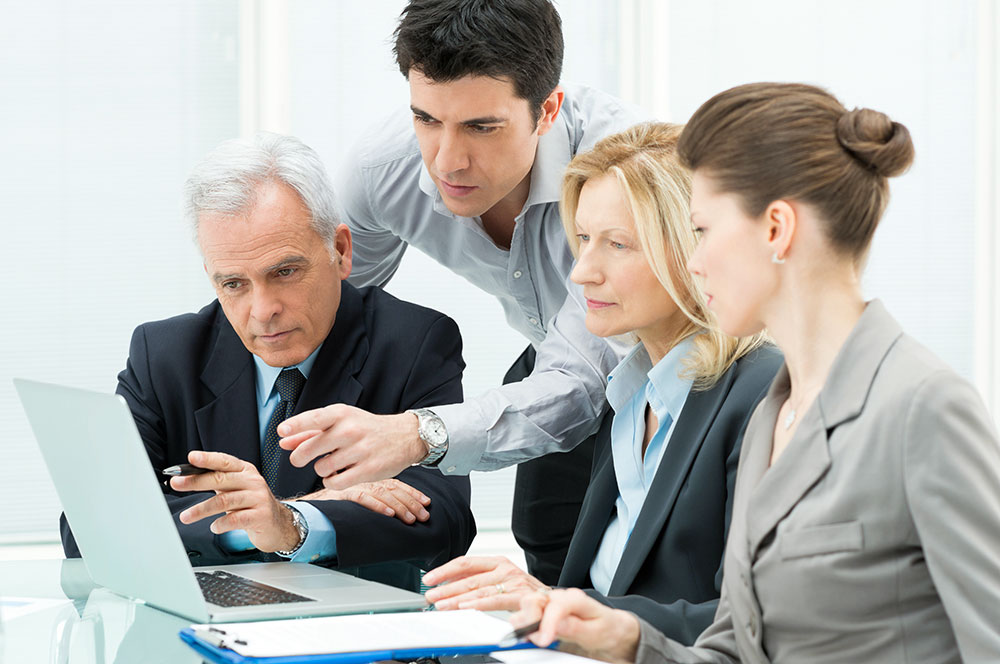 Government employees in Ontario received 10.6 per cent higher wages on average than comparable workers in the private sector last year, and enjoyed much more generous non-wage benefits, too, finds a new study by the Fraser Institute, an independent, non-partisan Canadian public policy think-tank.

The study finds that government employees in Ontario—including federal, provincial and municipal workers—received 10.6 per cent higher wages, on average, than comparable workers in the private sector in 2017. And that wage gap accounts for differences between workers in the two sectors such as age, gender, education, tenure and type of work.

But wages are only part of overall compensation. Government workers in Ontario enjoy much more generous benefits, too.