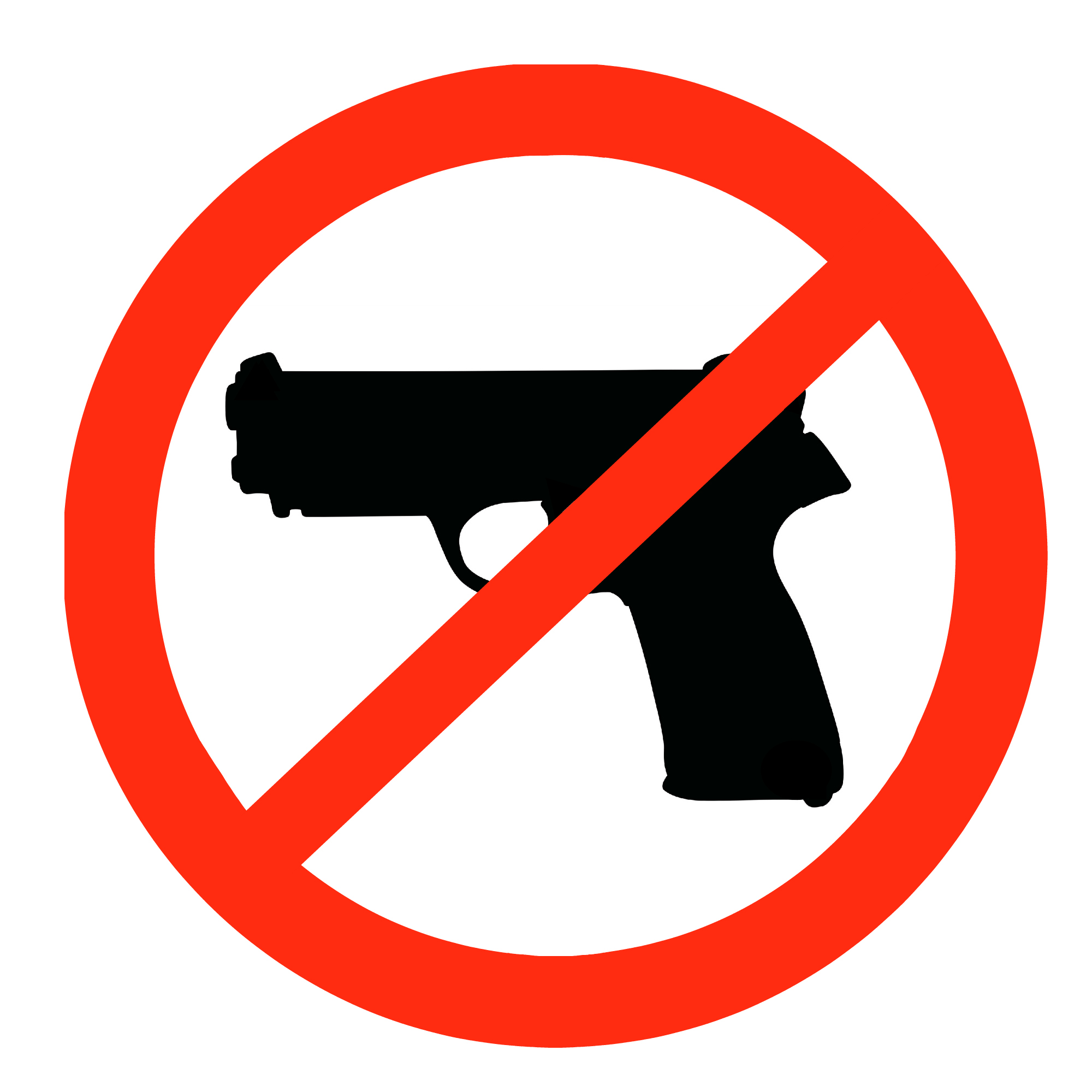 Toronto residents are clear on what they think is behind gun crime … which has been on the rise this year. A new poll by DART Insight and Communications reveals that 76 percent blame criminal gangs … 61 percent point to drugs and drug trafficking and 49 percent say it’s because of illegal guns smuggled in from the U.S. Also further down the list are poverty and a lack of adequate funding for recreational facilities and youth programs. Far down the list is the blaming of immigrants from specific places or refugees, with only about 10 to 13 percent of those polled believing they are behind the violence. But most people feel safe in Toronto. Almost three in four say they feel safe walking after dark in their own neighbourhoods, compared to 28% who did not.