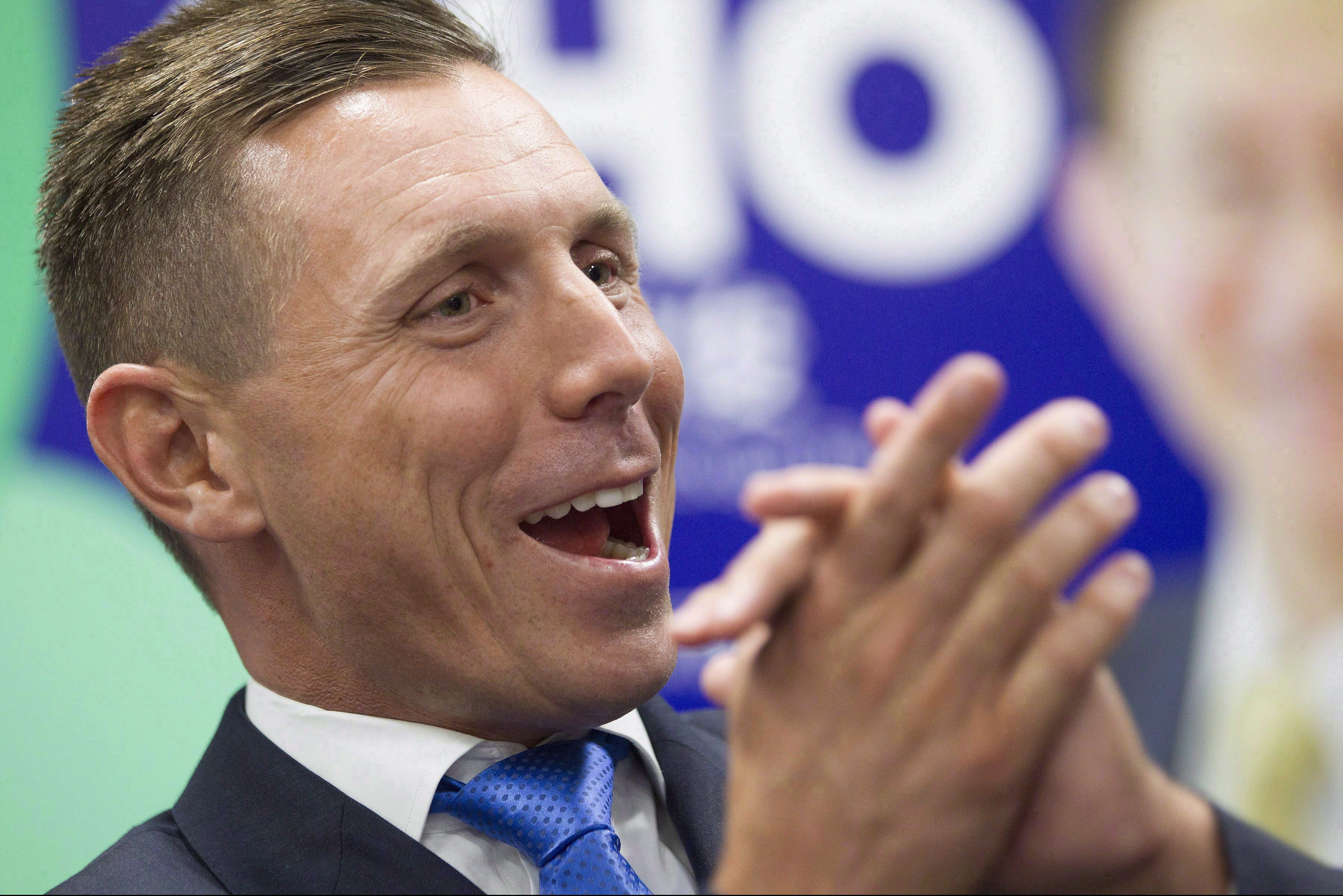 After being elected the Leader of the PC Party of Ontario in 2015, he stepped down as an MP, and won an Ontario by-election to become the MPP for Simcoe North, and the Leader of the Official Opposition. In January this year, following sexual assault allegations from his time as an MP, Brown resigned as Party Leader. (He is currently suing CTV for defamation over their reporting of the incident) He originally sought to run for Chair of the Regional Municipality of Peel, until those elections were cancelled by the new Ford government, then registering to run for Brampton Mayor in July of 2018, pitting him against incumbent Linda Jeffrey.

Brown has cited the major issues he plans to focus on as: transit & transportation,healthcare infrastructure, crime, and local jobs. While Linda Jeffrey is his main opponent there are 7 candidates in this race. Other issues that cloud Brown’s campaign include ethics transgressions where it was found he hid financing sources for a house purchase, and his recent move to Brampton just prior to entering the Mayoral race. Libby chats with Patrick Brown about his campaign and his hopes if he’s elected.