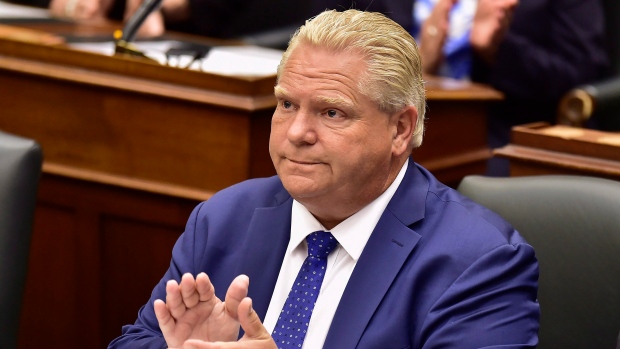 Ontario’s Court of Appeal has ruled in favour of the Progressive Conservative government when it comes to cutting the size of Toronto City Council.

The court stayed a previous ruling by an Ontario Superior Court Justice that found that Bill 5, which looks to cut the number of Toronto council seats from 47 to 25, was unconstitutional when it came to voters’ and candidates’ rights.

The Ontario Court of Appeal’s ruling means that the City of Toronto can immediately begin the preparations for the October 22nd election with only 25 Wards.