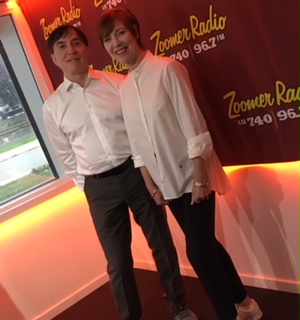 Mayor Tory called an emergency meeting of council for Thursday the day after Premier Ford is calling back the legislature to push through the change for the October 22nd election. Ford announced yesterday afternoon he would appeal the Ontario Judge’s ruling in favour which calls Ford’s legislation unconstitutional and that he also plans to invoke the notwithstanding clause an unprecedented move in Ontario. If Bill 5 passes in the legislature, there is nothing the city can do about it for a period of five years. Last night Mayor Tory met with Prime Minister Justin Trudeau and is indicating that Trudeau will speak out against Premier Doug Ford’s move to invoke the notwithstanding clause to reduce the size of Toronto City Council. Mayor Tory is holding an emergency meeting of council on Thursday, a day after Premier Ford recalls the legislature to push through the Bill, which an Ontario Superior court judge has ruled unconstitutional. This will be the first time the notwithstanding clause is being invoked in Ontario. Once the legislation is passed it would be protected from a charger challenge for five years. Libby speaks with MPP Stephen Lecce, the Parliamentary Assistant to the Premier along with municipal lawyer Stephen J. D’Agostino, Partner at Thomson Rogers, city councillors Jon Burnside and Paula Fletcher. We’ll also hear from political consultant and president of Bradgate Research, John Mykytyshyn.