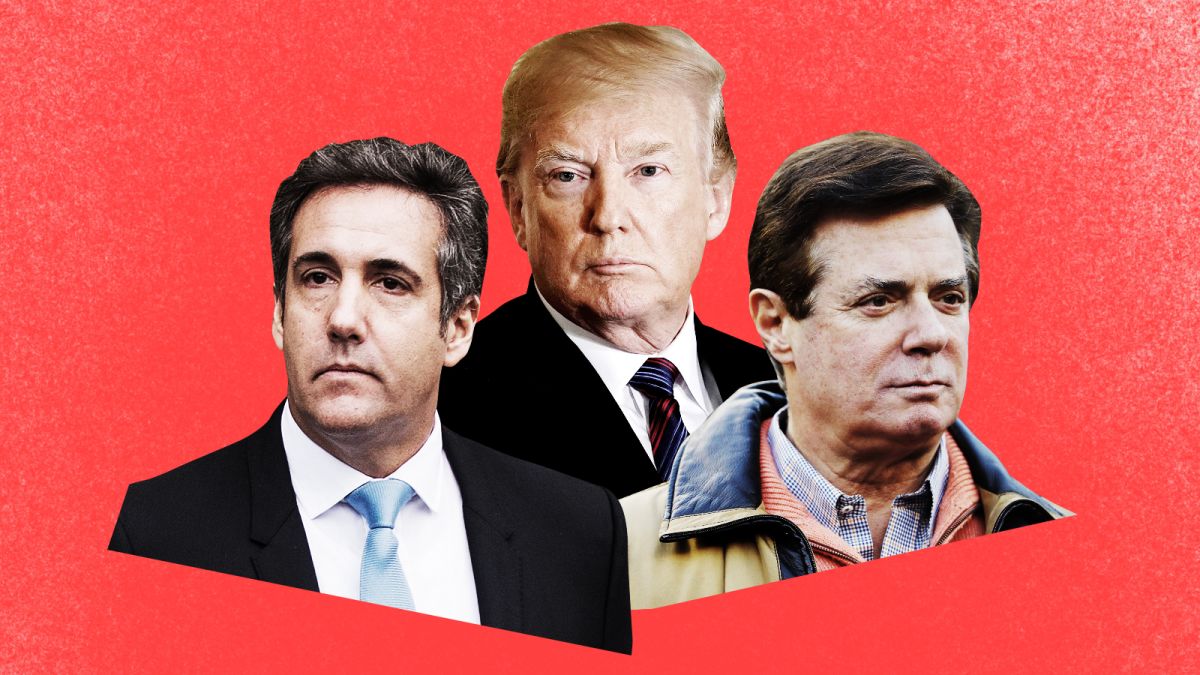 More legal troubles are in store for the White House after Donald Trump’s former personal lawyer pleaded guilty to campaign finance violations and his his one-time campaign chairman was convicted of financial fraud. Paul Manafort’s guilty verdict on eight financial crimes is raising questions about whether Donald Trump will pardon his former campaign chairman. Libby breaks it all down with political commentator and writer for the Washington Examiner, Siraj Hashmi and U of T Professor Nelson Wiseman.