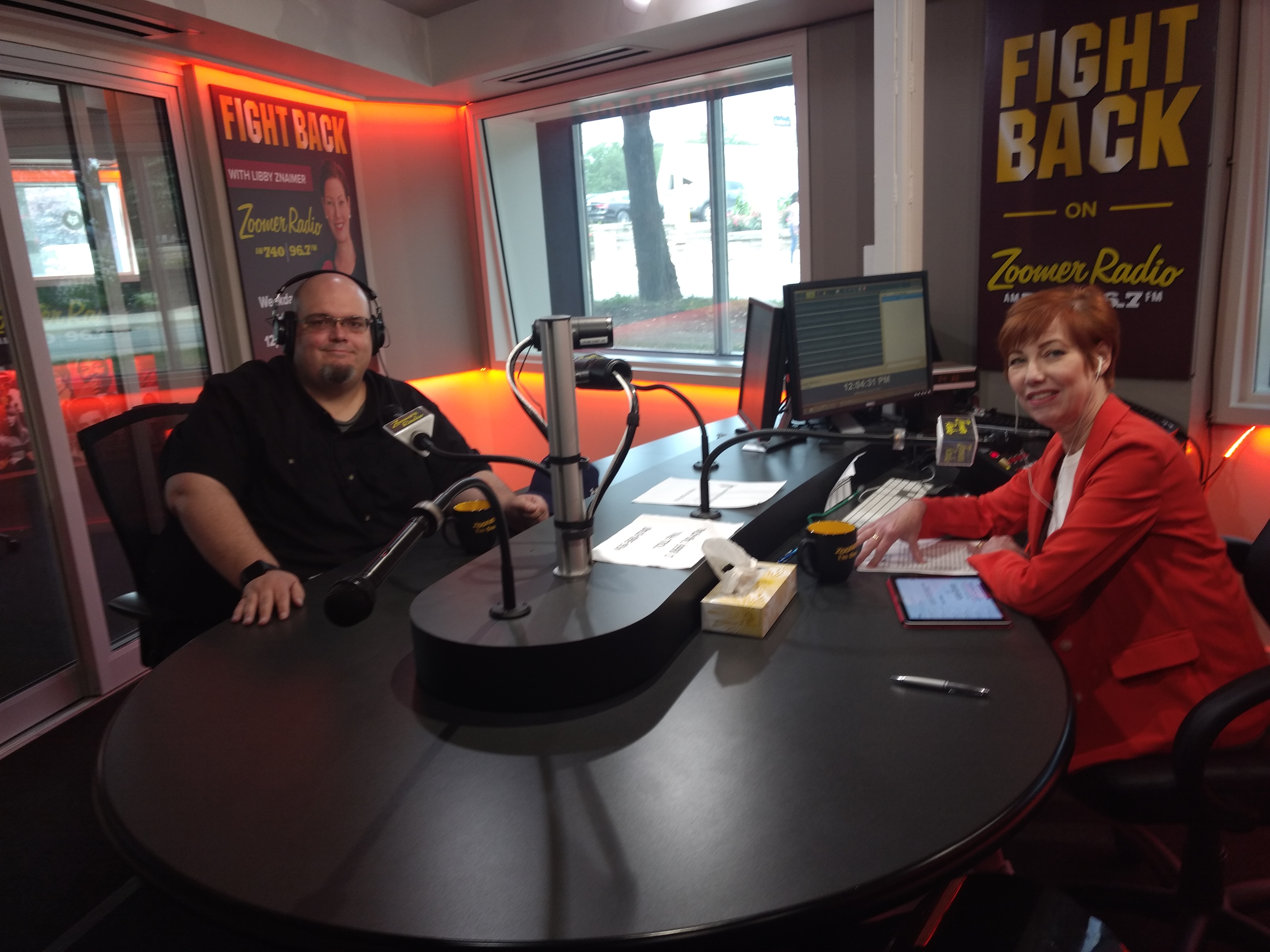 ISIS claimed responsibility for the mass shooting attack on the Danforth Sunday night. According to Reuters the group did not provide further detail or evidence for the claim only that the deceased suspect Faisal Hussain was a soldier of the Islamic State and carried out the attack in response to calls to target the citizens of the coalition countries. There was also a report that the handgun the shooter, Hussain used to carry out his horrific attack is linked to an older brother, who is now in a coma from a drug overdose and was known to police. As for Hussain himself, reports indicate Faisal Hussain did have at least two prior mental health related interactions with police. But a Toronto Police spokesperson would not confirm whether Hussain was known to them. Toronto Sun reporter Bryan Passifiume joined Libby in studio to share what he knows about the ongoing investigation.