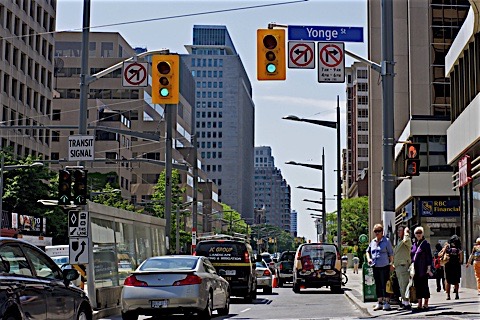 Toronto City Council has approved $22 million dollars in new spending to help reduce the number of accidents and deaths on Toronto’s streets, which more than doubles the $21 million already budgeted for Vision Zero for this year. Mayor John Tory says the impact will be felt almost immediately. Vision Zero was introduced in 2017 with the intention of reducing pedestrian and cyclist deaths to zero by 2021. So far this year 21 cyclists and pedestrians have been killed on city streets. Libby speaks with Mayor John Tory, Cycling Advocate Albert Koehl as well and Jon Burnside, the City Councillor for Ward 26, Don Valley West.