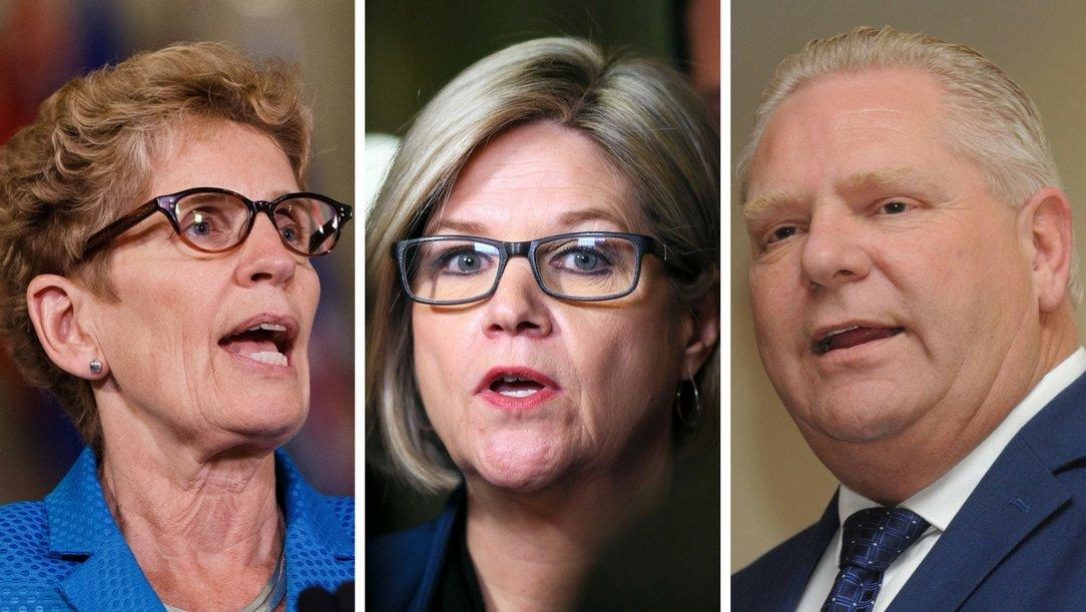 With just under 6 weeks to go until the Ontario election NDP leader Andrea Horwath has been officially nominated as the New Democrat candidate in Hamilton Centre. She’s promising the biggest campaign in the history of her party. Horwath says after 15 years in power, if the Liberals were going to make positive changes they would’ve done it already. And she’s accusing PC leader Doug Ford of saying he’s working for the average person while in reality working in the interest of the wealthy. A new Mainstreet Research Poll out this morning shows the New Democrats lagging behind in third place with 21 percent support behind the Wynne Liberals at 28 percent and the Ford PCs at 45 percent. Ontario voters go to the polls June 7th. Jane Brown speaks with Mainstreet Research President Quito Maggi and VP of Government Relations at Sutherland Corporation Ltd.,  Aleem Kanji.