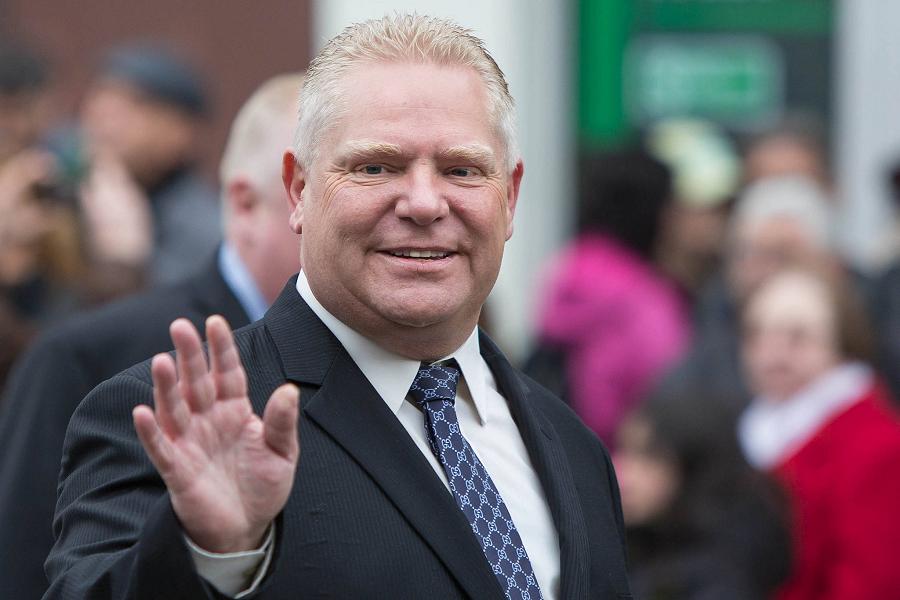 The Ontario government has quietly agreed to pay as much as $31 million to the province’s Catholic teachers who won a grievance over a delay to their salary grid increases during protracted contract negotiations and another headline that has everyone talking concerns Ontario PC Leader Doug Ford who was booed and interrupted this past weekend, when he told members of Toronto’s Somali community that he supports resurrecting a controversial police unit disbanded in 2017. The Toronto Anti-Violence Intervention Strategy, known as TAVIS, which was set up in 2006 to curb violence in high crime areas determined by police. Libby talks with political strategists Jamie Ellerton and John Mykytyshyn