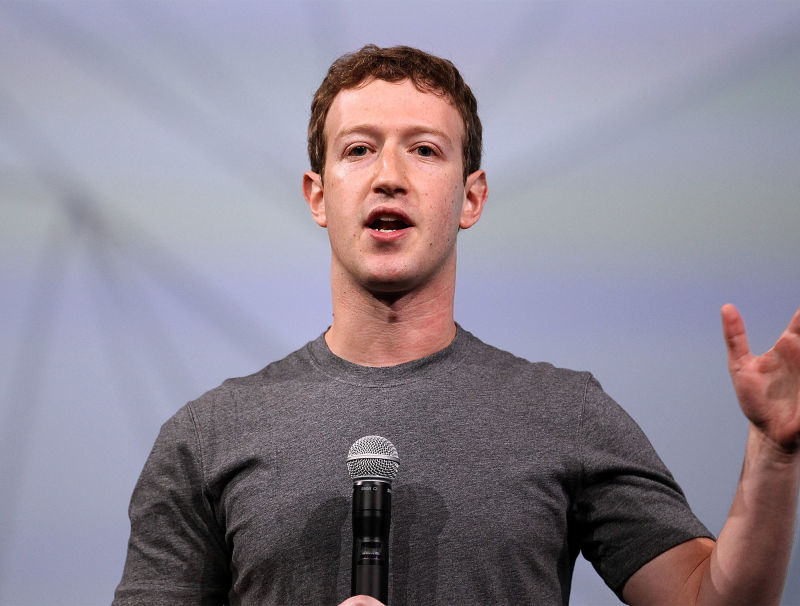 How many will boycott FACEBOOK and delete their accounts after this week. The giant online social media company has been embroiled in a controversy involving Cambridge Analytica, a political consulting firm with ties to Donald Trump’s 2016 U.S. Presidential campaign. At the root of the issue is how the firm improperly obtained and exploited personal data from 50-million Facebook users.

Last night, Facebook CEO Mark Zuckerberg broke his silence and apologized on CNN. He also said it’s time to impose more regulations on technology companies as they play an increasingly important role in the world.

And many don’t realize that Facebook is actually an advertising company,…with 98.5 percent of its revenue coming from ads.

Earlier this week … Canada’s privacy commissioner launched an investigation into Facebook. The investigation will look at whether Facebook has complied with the Personal Information Protection and Electronic Documents Act … which is Canada’s federal private sector privacy law.