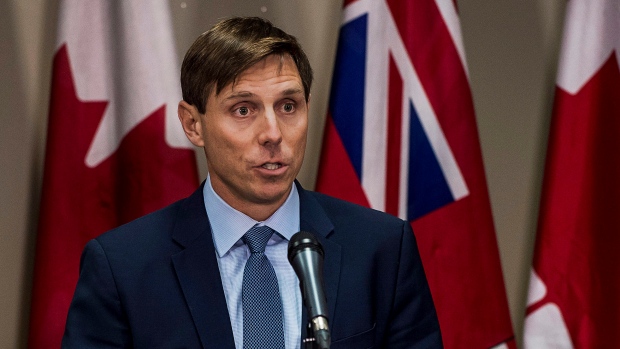 The campaign to clear Patrick Brown’s name is heating up. Lawyer Nick Charitsis is the administrator of the website “Justice for Patrick Brown” where a petition to support him has over 13,000 names attached to it.  The two women who accused former Ontario PC Leader Patrick Brown of sexual misconduct are not backing down despite a concerted effort to refute their allegations and discredit them publicly with the help of a hired private investigator.

Both women have told CTV News they stand by the truth of what they told the private news network.  The first accuser also says she’s been bombarded by vicious comments online, including pictures posted on Twitter in an attempt to reveal her identity.

On Sunday, Patrick Brown posted a Facebook message saying he’d been investigating the allegations and can prove they are falls. A conservative communications advisor who’s helping him, says he’s hired someone to do the forensics, a private investigator.