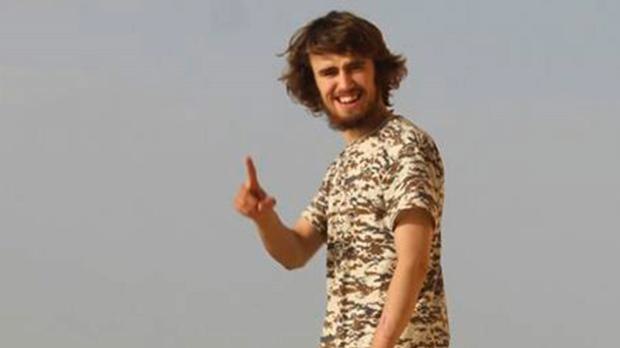 A British Canadian man who allegedly joined ISIS is pleading with Canadian officials to secure his release from prison in Syria. Jack Letts,  dubbed “Jihadi Jack” was captured by Kurdish authorities and placed in solitary confinement in a 6 foot cell. He has since been allowed to live in a cell with other prisoners. The parents of the 23-year-old have hit out at the British government for leaving him to die in a Kurdish jail. But Jack wants to come to Canada, and diplomats here have been in touch with him. When asked if Canada would secure his release, the foreign affairs minister said she would not comment on the case. But the Letts case is a major test of the Prime Minister. After Justin Trudeau was elected, his government repealed a law that allowed suspected terrorists to be stripped of their Canadian citizenship. Libby speaks  with security and terrorism expert Ross McLean.