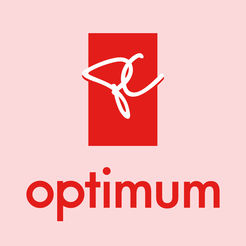 Two of Canada’s better known rewards programs merged last Thursday as Shoppers Optimum and PC Plus became PC Optimum. 19 million Canadians in total have those cards. Loblaw says they’ve had some “bumps” during the merger, with some members complaining online about troubles with the new app and points conversions. However, the company says it’s seeing massive interest in the program and it seems the glitches are fixed. We spoke with the Professor of Marketing and Business Strategy at Queens University, Kenneth Wong and Reilly Stephens, Director of Insight at Retail Prophet about the merge of these two popular cards.