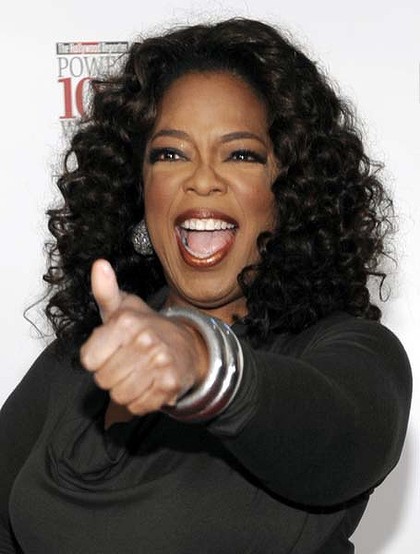 Is it possible the next resident of the White House could have a Television/Business background, like the current occupant? The accolades continue to pour in for Oprah Winfrey after her rousing speech on women’s rights, Sunday at the Golden Globes, and a movement appears to be growing to convince the 63 year old to run for president in 2020, which is something she ruled out while discussing the matter with best friend Gayle King on CBS this morning last year. Political and media analysts say the idea of Oprah running for the White House may not be so far-fetched, with one noting she is richer and a better TV star than Trump. We get Washington Examiner contributor, Siraj Hashmi’s thoughts.