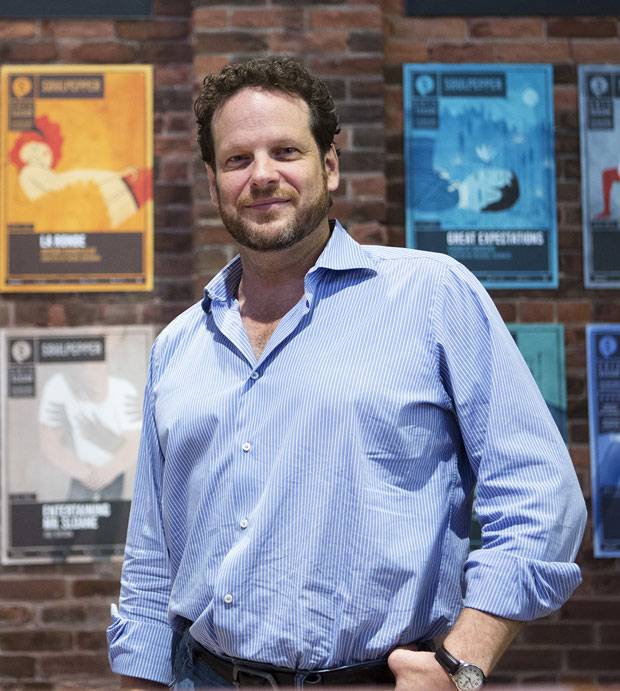 Soulpepper Theatre’s artistic director, Albert Schultz has stepped down amid lawsuits from 4 actresses alleging sexual assault. The four actresses at Toronto’s largest not-for-profit theatre company are seeking millions in damages following claims of sexual abuse and harassment against Schultz, who is also the co-founder of the theatre. Albert Schultz says in the meantime, he does not take the allegations lightly and will defend himself vehemently. Actresses Diana Bentley, Kristin Booth, Patricia Fagan and Hannah Miller held a press conference today. They are seeking a total of 4.25 million dollars in damages from Soulpepper and 3.6 million dollars from Schultz in their separate claims. The women allege being victimized by a serial sexual predator, with each saying they endured various forms of abuse including that he exposed himself, groped them and otherwise sexually humiliated them. We spoke to criminal defense lawyer Ari Goldkind about this scandal.