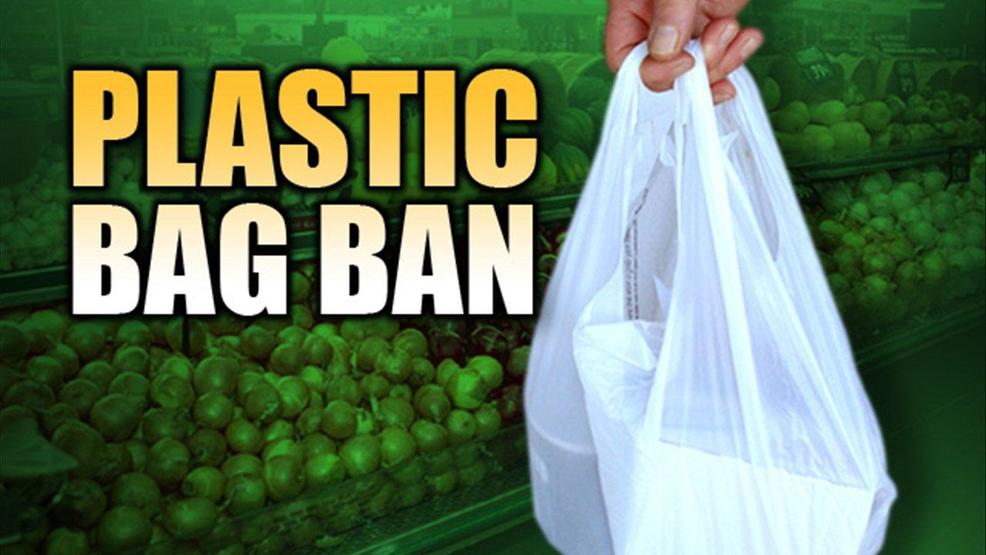 Bans and restrictions on the use of plastic bags are widespread in other parts of the country and around the world. The rationale is simple: Plastic bags are infamous non-biodegradable sources of pollution — although they will eventually break down into tiny pieces, scientists believe this process can take hundreds of years, or even up to a century, in landfills. Many scientists are growing particularly concerned about plastic pollution in the oceans. As for Canada? Montreal implemented its long-planned ban on plastic bags on Monday, making it the first major Canadian city to do so. Victoria has also announced its intention to ban plastic bags beginning in July 2018, while Vancouver is mulling the issue. So will Toronto follow suit?  We speak with Lawyer and member of the Municipal and Land Use Planning Group, John Mascarin and Councillor Mike Layton (Ward 19 Trinity-Spadina) about the possibility of Toronto banning the plastic bag.