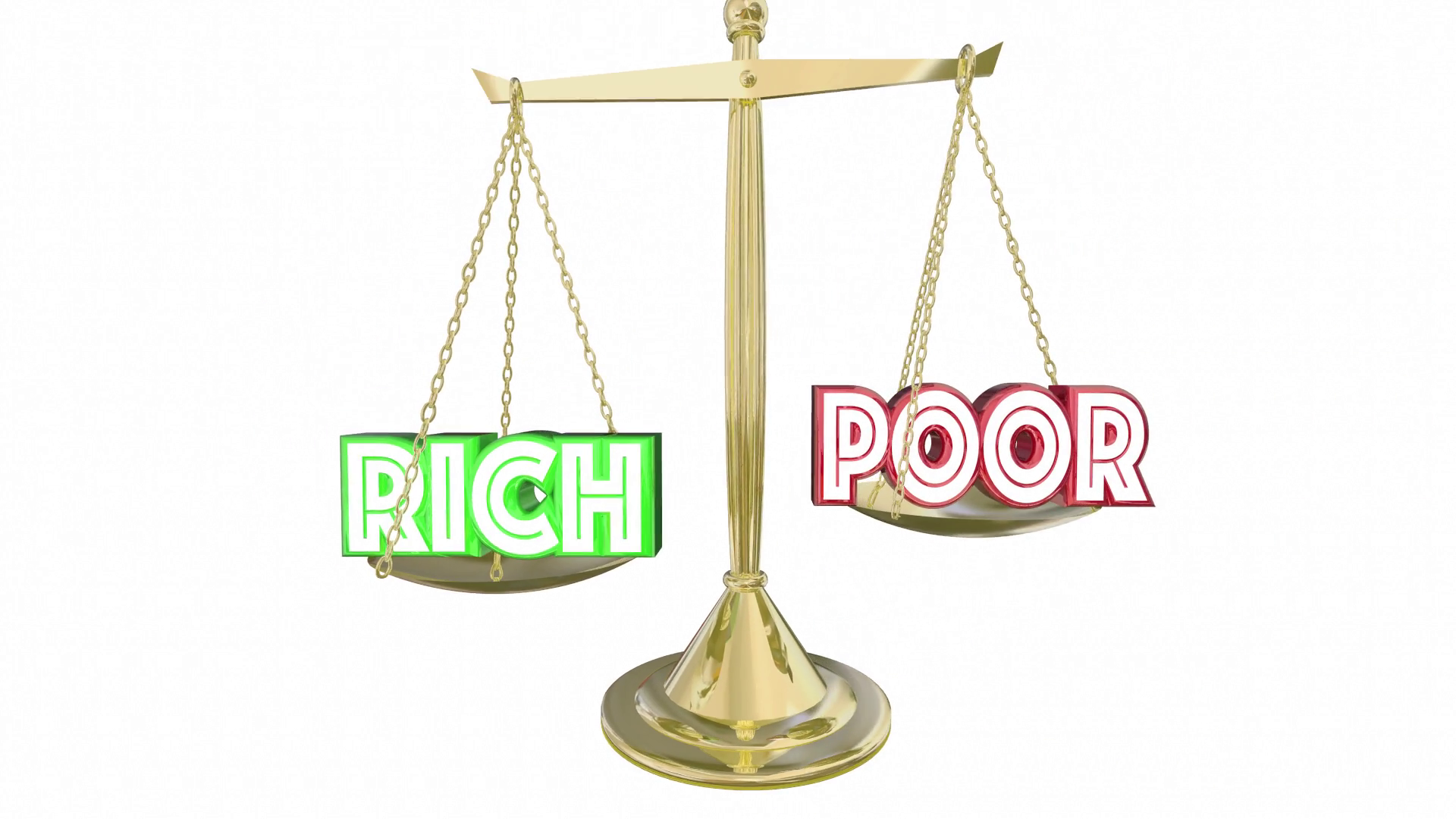 A new Ipsos Reid poll finds 71% of Canadians think the economy is rigged to the advantage of the rich and powerful. Belief that the little guy can’t catch a break is a well known theme, and politicians in Canada and elsewhere have made “helping the middle class” their siren call. That said, six in ten also agree that government decisions do not reflect their priorities, so if the rich get richer, most Canadians won’t be surprised, and according to new wealth data released by Statistics Canada, inequality continues to persist between rich and poor. We spoke with Darrell Bricker, Chief Executive Officer at Ipsos Public Affairs.